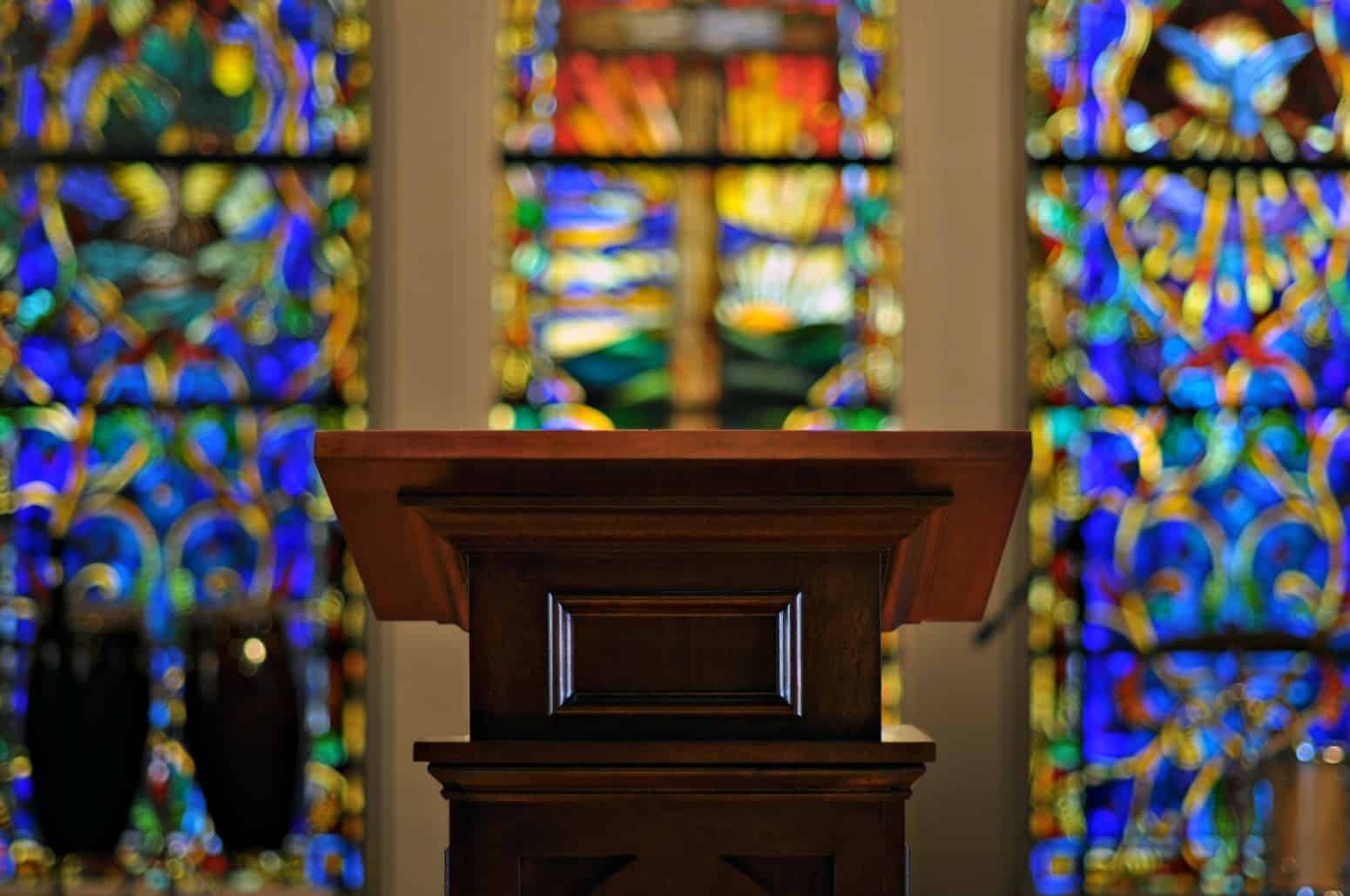 It’s political season. I’m not talking about the Illinois gubernatorial primaries or the mid-term congressional elections coming in November. It’s time for potential SBC candidates to declare their intentions. Will they or won’t they run?

It’s almost as if the groundhog has poked his head out of his hole in early February and determined that denominational election season has begun. Sometimes the furry pundit will duck and cover another six weeks while leading pastors determine whether their friends will support their nomination for president. J.D. Greear has made his announcement. SBC political season has sprung.

Greear made his announcement Jan. 29, a commitment to the gospel as the SBC’s source of unity, with essentially the same planks as his 2016 platform: “cultural and racial diversity”; “intentional, personal evangelism”; “church planting”; and “engagement of the next generation in cooperative giving and mission.”

A week ago, Baptist Press published a column by the North Carolina pastor. You don’t reap what you sow, Greear said, you reap much more. One kernel doesn’t produce one more kernel. It produces hundreds or even thousands, whether for good or evil. The essay sounded like the 44-year-old Greear preaches to 10,000 weekly worship attenders, mostly young adults and families. It was practical and punctuated with relatable illustrations.

The column served to remind us that Greear was waiting in the wings, and we wondered if he was ready to move to center stage.

Greear certainly had everyone’s attention at the 2016 Southern Baptist Convention in St. Louis. After two ballots that produced a near tie with Memphis pastor (and Adrian Rogers successor) Steve Gaines, Greear withdrew from the race prior to another run-off that might have proven divisive. The race between younger-Reformed Greear and the older proponent of traditional evangelism, Gaines, was seen at the time as a fork-in-the-road for Southern Baptists. But Greear’s voluntary withdrawal deflected the issue and produced a palpable sense of unity as we left St. Louis. The photo of Greear, Gaines, and then-SBC President Ronnie Floyd hugging and praying at Greear’s withdrawal sticks in our minds as the best image of the 2016 convention.

Well, here we are again. As we wait to see who else may run, the questions arises: Will this be a return trip to the fork-in-the-road, with the hand-off to a younger generation and a shift in theology confirmed?

The slate will tell.