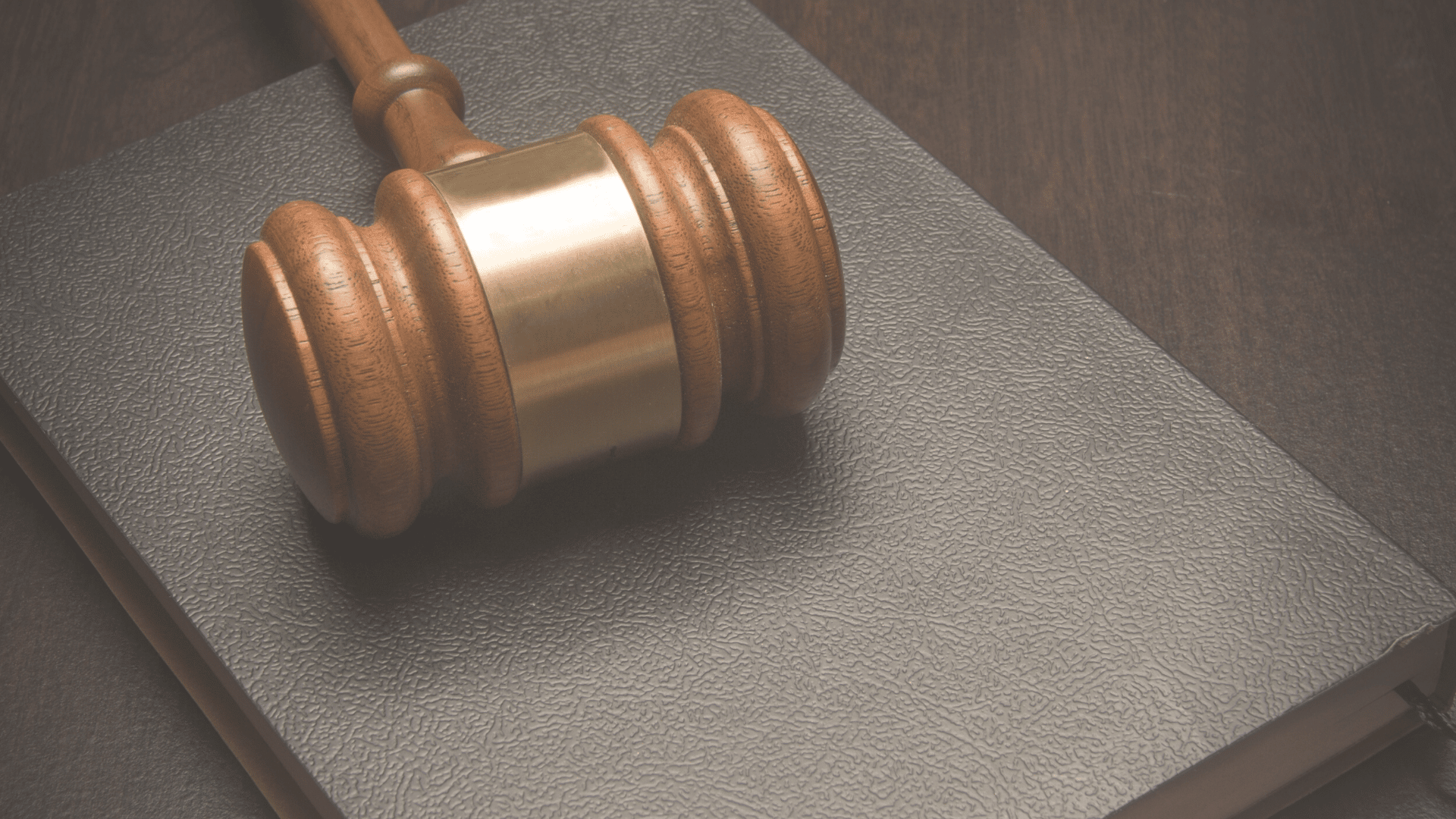 A pastor from McLeansboro was arrested January 5 on two counts of grooming minors for sexual purposes. Garrett Biggerstaff was charged after a four-month investigation that included seizure of his electronic devices and collection of evidence at his home. A juvenile first reported the claims to Benton police. The Jefferson County Sheriff’s Department led the investigation which produced evidence to support a second charge. Biggerstaff was taken into custody and booked at the Jefferson County jail. His bond was set for $150,000.

Biggerstaff, 28, was employed by the Spring Garden Consolidated Community School District in Ina at the time, but he resigned when the investigation became public in November. He was also pastor of Pleasant Grove Missionary Baptist Church in Fairfield. The church suspended Biggerstaff immediately and he has not returned to the pulpit. Following his arrest, Biggerstaff offered the church his resignation, which was accepted in a church business meeting January 8.