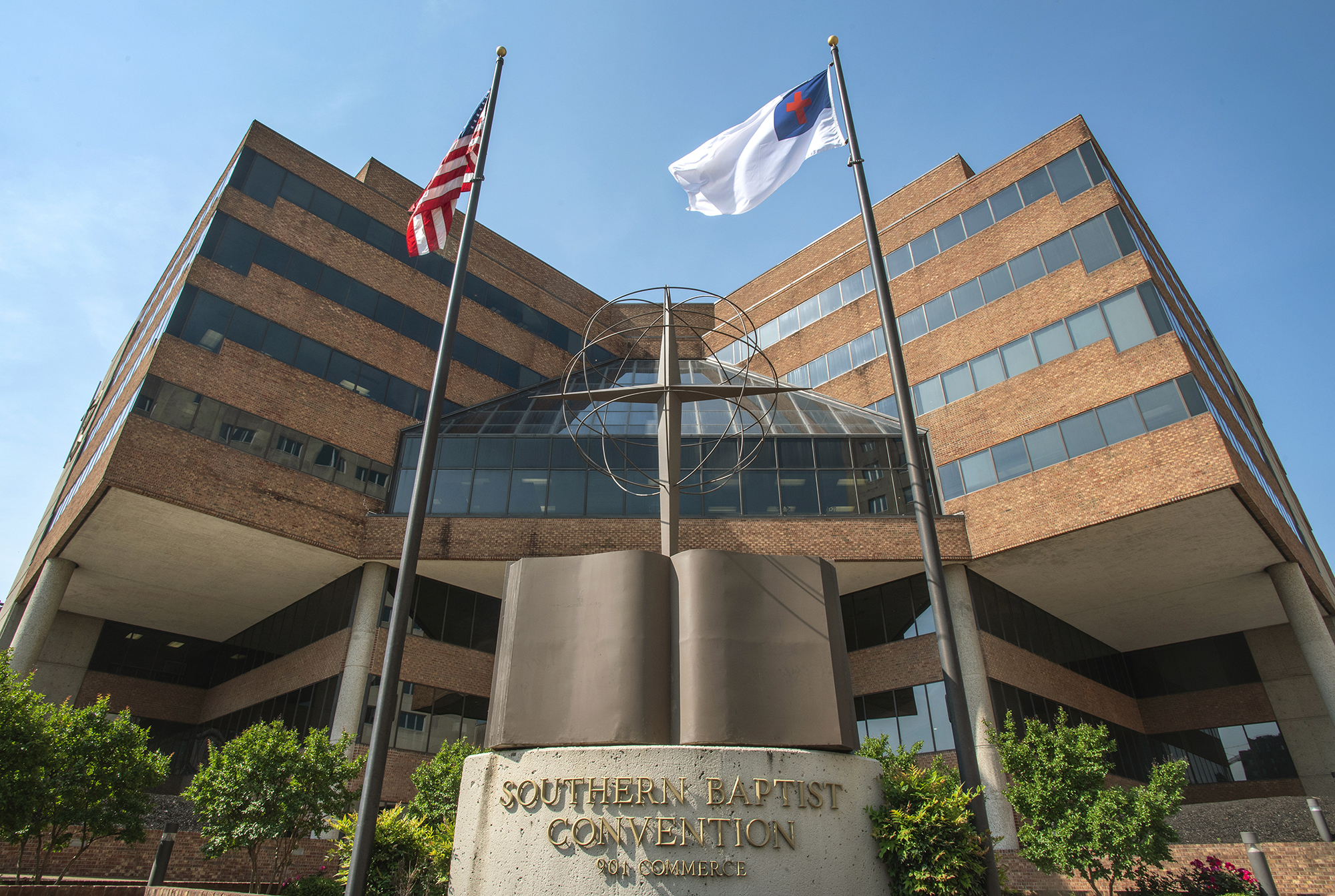 “The investigation getting off to a smooth start is important,” Slade said about the initial work of Guidepost Solutions as it investigates any possible mishandling of sexual abuse claims by the SBC EC from Jan. 1, 2000, through June 14, 2021.

Members were also introduced to attorneys from Bradley, the legal firm assisting in document curation and collection related to the independent third-party investigation commissioned by messengers to the 2021 SBC Annual Meeting in June.

“Scarlett Nokes and Gene Desen from Bradley have been very helpful to our staff,” Slade said in a statement to Baptist Press. Slade also explained how Bradley is aiding the staff in facilitating the investigation while still allowing for the day-to-day operations of the Executive Committee staff to continue, noting their help has allowed EC staff to concentrate on its daily work of serving Southern Baptists.

The committee was also informed of the recent death of Bob Neely, a member from South Carolina. Neely was a pastoral associate at First Baptist Church in Spartanburg, S.C. Services for Neely will be held in Spartanburg on Friday (Nov. 12).

Neely’s death brings the total number of members to 68. There have been 16 members resign from the EC since the Sept. 20-21 meeting. One member resigned earlier in the year due to relocating to another state.

The recent resignations forced changes in the committee’s subcommittees. Replacements, appointed by Slade, were reported during the call:

In other business, the EC approved the addition of Alvaro Cardozo to the SBC Committee on Nominations. Alvaro, a layperson and member at Idlewild Baptist Church in Lutz, Fla., fills an opening created by the resignation of Marta Treumann da Silva.