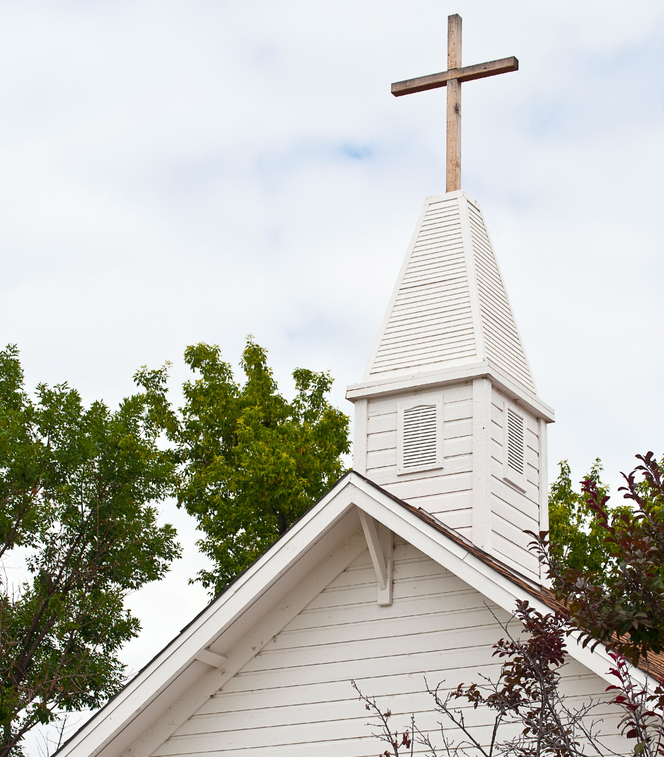 Within short time of the surprising and disappointing accounts released in the SBC’s investigation of handling abuse claims within the denomination, this question came up:

What will I say on Sunday?

Pastors are already fielding questions from friends and church members, people both outside and inside Southern Baptist life. Beyond the usual queries that follow national crises such as mass shootings (“Why does God allow bad things to happen to good people?”), this kind of crisis becomes less theological and more personal. In light of these shocking reports of abuse in the denomination, what are we going to do? What are you going to do?

The many statements of lament from denominational leaders offer a little assistance, but there’s more to it than expressing sadness when people are questioning not only the horrific reports of abuse, but wondering, maybe for the first time, the value of their relationship to the SBC.

As a pastoral response, I’m willing to express what many people are feeling: shock, anger, sadness, disappointment. Once I got past the jaw-dropping aspects of the report, I began dealing with my own feelings of dismay and disappointment with the actions of leaders I respected and trusted. Some of the more salacious aspects of the Guidepost Solutions investigation and the mainstream news reports that followed its release were attached to big names in the denomination—people I have covered, have met, or have known indirectly through their colleagues or families.

At the same time, I’m hearing the voice of Fred Luter who sums up our fallen world this way: What can we expect? Sinners gonna sin.

That’s true of abuse itself. And it’s true of those who failed to treat survivors with Christ-like compassion, denied them due process, did not report the actions of credibly accused pastors and church leaders, and left perpetrators free to repeat their abuses in another church.

That we live in a fallen world is not an excuse for any of this, but it may say to us to take a hand and raise our jaws back into place. Sin affects everything and everybody, even the church and our beloved denomination. Knowing that should make us all the more vigilant to stop sin’s pernicious and debilitating spread.

As a pastoral response to the question of our own actions on the local level, I would be looking into the Caring Well Initiative and other ministries like it that focus on the needs of survivors and their families. That’s what my church could do well. But the families of the accused also need ministry. Frankly it’s hard to provide care in those situations, but it must be done, in the way of Jesus. And the church that prepares ahead of time won’t be caught off guard.

I’ve learned a lot about mandatory reporting in recent years. Things that pastors might have considered protected communication within a sort of Baptist-confessional are not legally protected, because the physical and emotional wellbeing of children and vulnerable adults is at state. Today, it’s up to law enforcement to determine if an accusation is credible, not a pastor or a deacon board. Our responsibility is ministering care to everyone involved after the allegation has been made and reported to authorities.

I think I would make that known to my congregation this weekend. Our church’s policy is first to  call the authorities, then begin ministry.

Count the cost of commitment

We will be asked about our continued partnership with the Southern Baptist Convention and its financial support through the Cooperative Program. Can I admit that, for a few moments, I thought about this myself?

As one whose work has been promoting CP-funded missions since 2009, and my income has been derived from faithful CP giving in that time, the question may seem a bit hypocritical. But it’s a human response. Confronted by denominational failures, it’s fair to ask, What have I been committed to? And is it working?

I concluded that I have been engaged in something with eternal value, despite its temporal failures. And when I look across the globe at congregations and missionaries able to share the gospel of Christ because of our collective partnership, the salvation of lost souls, the exaltation of Christ, and the edification of his Church are worth my continued support.

Cooperative Program endured a hit from Covid, but Southern Baptists rallied and CP rebounded. The continued commitment of our churches—and my own church—is just as important today. Rerouting monies away from particular SBC entities will not make correction and redirection any easier. Yes, it still steams me that the EC had to spend $2.7 million on the Guidepost Solutions investigation, but “billable hours” for attorneys are expensive. And getting to the bottom of the offense in order to make meaningful and lasting corrections is worth it. The hope of better protections for the vulnerable is worth it. The beginning of too-long-awaited healing for victims is worth it.

As a pastor friend said this week, “I’m surprised it didn’t cost more.”

One prominent former SBC leader called this moment “the Southern Baptist apocalypse.” I understood his anger, his righteous indignation, and his sense of vindication after what probably seemed a solo battle for holiness over more than a decade, but I disagreed with his conclusion. Apocalypse means the cataclysmic end of something.

This is not the end of Southern Baptists or our gospel mission work.

With God’s empowering, we will right our wrongs, clean our leadership house, and correct our course. I pray that our messengers to the Anaheim Annual Meeting will adopt a proactive course of sexual abuse prevention and ministry to victims and families. And our local churches can choose to act on the valuable recommendations that come forward.

I think they will.

Grassroots Southern Baptists have clearly demonstrated a desire to do what’s right. The investigation was not forced on us. When confronted with the realities of abuse, SBC messengers stood up and demanded action.

We know that we can’t ignore abuse or cover it up, because it can happen here.

Abuse is close to home for all of us

I recall interviewing the director of a newly opened residential center for disabled adults in the early 2000s. I was looking for a new living situation for a relative of mine, and this church-connected group home came highly recommended.

“What are you doing to prevent sexual abuse of people in your care?” I asked him, trying to avoid a repeat of something that happened to my relative many years earlier. “And what will you do if it happens?”

“Oh, it already has,” the director confessed.

“You’ve only been open six months!” I said.

“I know,” he responded. “We thought we did everything right. We did screenings and fingerprinting and we checked references. And still we had someone join the staff who targeted a resident. But we reported it, and he’ll be going to jail.

“There’s no excuse for this offense,” the director said, “but we will do all we can to stop it happening again.”

That’s about the best I can tell those who ask.

And when I have opportunity, I will join the public prayers of lament, pledges to minister with deep care for all affected, and calls for Spirit-led actions on all levels of Southern Baptist life to prevent abuse and its cover-up. I will hope that everyone in our churches recognizes that this is not only the responsibility of denominational executives and pastors and senior leaders and Sunday school teachers, but every one of us.

The SBC SATF Report: Helping your congregation process and pray

Seeking justice in the SBC for survivors: Turning our lament into action