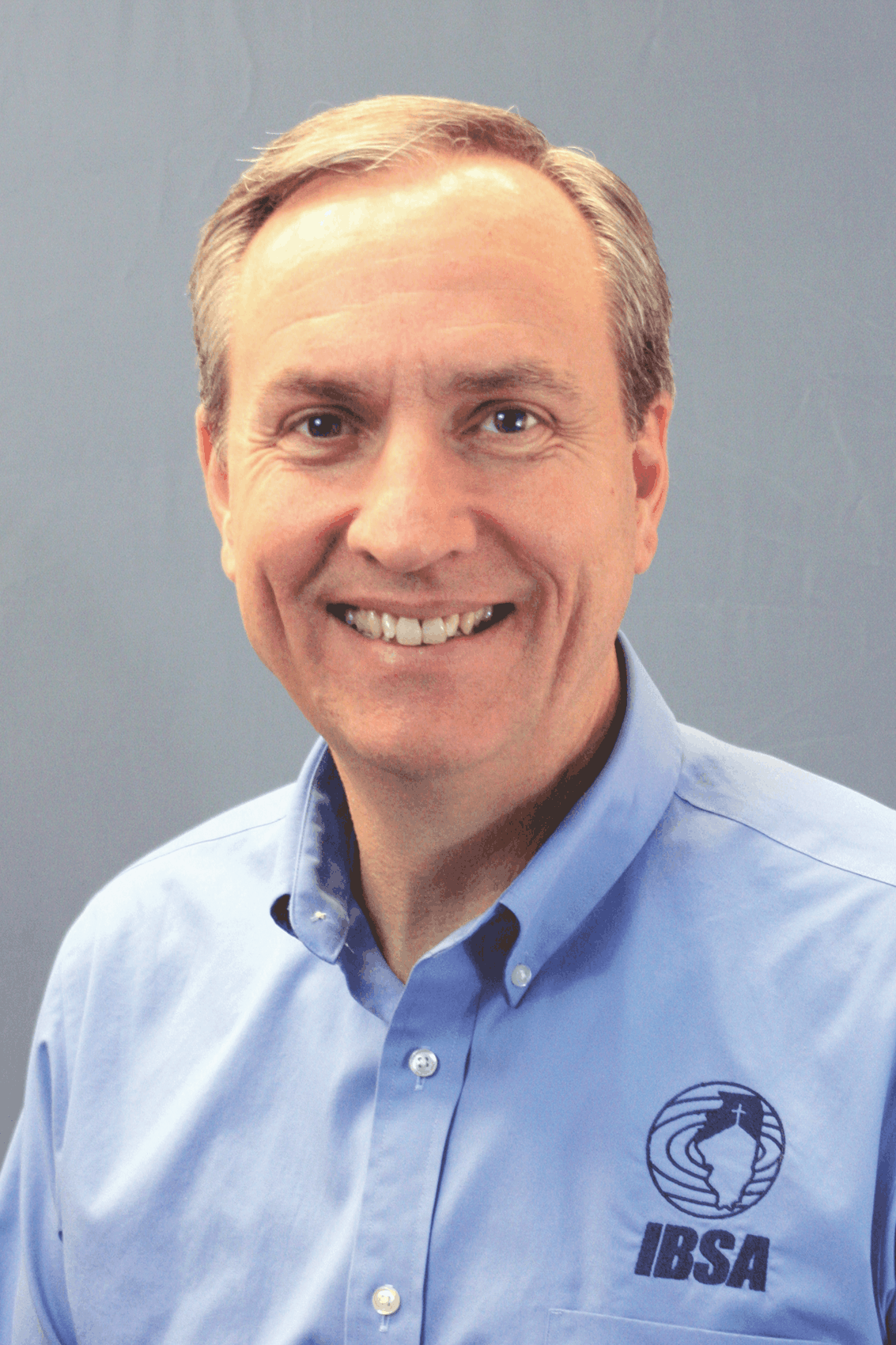 Every now and then one hears about a public figure, sometimes even a pastor or religious leader, who chooses to unveil a long-kept secret, or who perhaps has it exposed by someone else. Sometimes that secret surprises us because it reveals a character very different from the person we thought we knew. At other times, the secret simply confirms what we suspected all along.

I hope the 36-year secret I want to share now is in that second category. It’s a secret that has deeply influenced my character, my values and priorities, my family, and any accomplishments I may have. In fact, it continues to do so, because perhaps my best kept secret—is my wife.

Let me hasten to add that I do not attempt to keep Beth a secret. Many closest to me know her too. They won’t be surprised at a word I am writing here. But if you don’t know her, you won’t know how deeply this special woman has influenced and grounded my life and helped make me who I am.

The reason I describe her as a secret is that she rarely shares any public attention with me. She prefers it that way. Her gifts and strengths excel behind the scenes, in quiet places where encouragement and service and giving and disciplined prayer often bear their fruit. The gifts God has given me often place me in front of people, but the gifts God has given Beth place her among and alongside people. Frankly, we are often at our best as a couple, not when she joins me in the spotlight, but when I join her in the lower light of service and anonymity.

Beth and I were walking on our college campus years ago when we met a well-known professor who smiled as she approached us and said, “Hello, Nate!” Then she turned to greet Beth and found herself saying, “And hello…there.”

Beth has joked many times since then that people will often know my name, and she will simply be “there.” But that’s really the point, isn’t it? Whatever public service or failures may thrust me into a spotlight, she is always “there” to be my steady, my reality check, my encourager, my perspective giver, my home base, my life partner, my wife.

For now 36 years, Beth has been all that and more to me. And only a few people fully realize how much less I would have to offer if she were not by my side.

I write this not only to celebrate my faithful wife, because as I mentioned she may not completely enjoy the recognition, but I want to also celebrate the countless other ministry spouses who are “best kept secrets,” yet make their partner’s service possible.

Many of them, like Beth, did not aspire to marry public figures. They may have found themselves in that role unexpectedly, long after the marriage vows. Some have humbly explained to search committees that they don’t play an instrument, or want to be a ministry leader, or aspire to speak at the women’s conference. But they will be there for their more public partner in ways that make his ministry more than double.

Of course there are many ministry marriages where both spouses have highly visible, even dynamic gifts, and who use them powerfully together. Those we should also celebrate! God knows who we each need to best complement our ministries. It’s worth recognizing the unassuming wives who are our very best kept secrets.