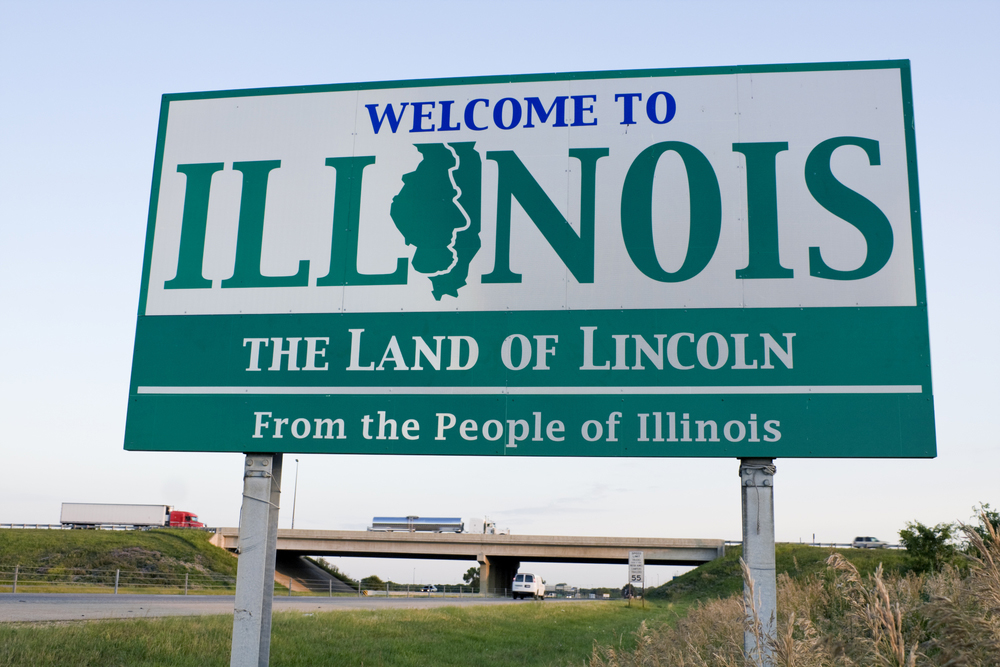 Springfield | Alabama Gov. Kay Ivey (R) signed a near total abortion ban into law May 15. The law, which is due to go into effect in six months, only allows abortions in cases of medical emergencies.

In a statement Gov. Ivey said, “To the bill’s many supporters, this legislation stands as a powerful testament to Alabamians’ deeply held belief that every life is precious and that every life is a sacred gift from God.” There are three abortion clinics in the state of Alabama.

Both houses of the Missouri legislature passed a bill outlawing nearly all abortions at eight weeks of pregnancy, when a heartbeat can be detected. Gov. Mike Parsons said he will sign the bill. Georgia, Kentucky, Mississippi, and Ohio have passed similar laws this year.

Meanwhile, legislators in Illinois are working to move the state’s abortion laws in the opposite direction. Kelly Cassidy (D-Chicago) and Sen. Melinda Bush (D-Grayslake) demanded action on the Reproductive Health Act, SB 1942 and HB 2495, which would repeal the 1975 Illinois Abortion Law and the state’s partial birth abortion ban.

The Springfield State Journal-Register reported Cassidy and Bush spoke at a rally May 15 at the Capitol in Springfield. “Since that day [the Act’s introduction in February], each week has brought a new horror, a new reason why this is so much more important,” Cassidy said. “I woke up this morning to yet more news of how close we are to losing our right to self-determination, our right to access true reproductive health care.”

“We can’t wait, we can’t rest on our laurels in Illinois,” Bush told the 20 members of General Assembly gathered at the rally. “There is a war against women’s rights and our ability to make decisions about our own bodies happening across this country. It’s not a time to hold bills and wonder if maybe we should move them. It’s a time to stand and say you picked the wrong state to mess with. You picked the wrong legislators to stand up against.”

A March 20 pro-life rally and march at the Illinois Capitol protested the Act. Following the protest SB 1942 failed to pass out of the Senate Executive Committee before deadline and was reassigned to the Senate Assignments Committee. It’s companion bill, HB 2495, was returned to the House Rules Committee. Committee Chair Rep. Emanuel Chris Welch (D-Hillside) has promised to hold a hearing on the bill next week.

The Illinois Right to Life Action published a white paper outlining what the Reproductive Health Act would do:

On January 22, Illinois Gov. J.B. Pritzker (D) signed an executive order enforcing House Bill 40, a law directing state employee health insurance plans to include abortion services. At the signing Pritzker said, “On the anniversary of Roe v. Wade, I’m proud to declare under my administration, the State of Illinois will be the most progressive state in the nation when it comes to guaranteeing the right to choose for every single woman.”

– With additional reporting from the State Journal-Register