Prior to the start of the new legislative session on January 11, the 102nd Illinois General Assembly is making the most of its lame-duck status and pro-choice majority to push through new laws that will expand abortion options in the state. House Bill 4664, whose chief sponsor was Rep. Kelly Cassidy (Chicago), would allow advanced […] 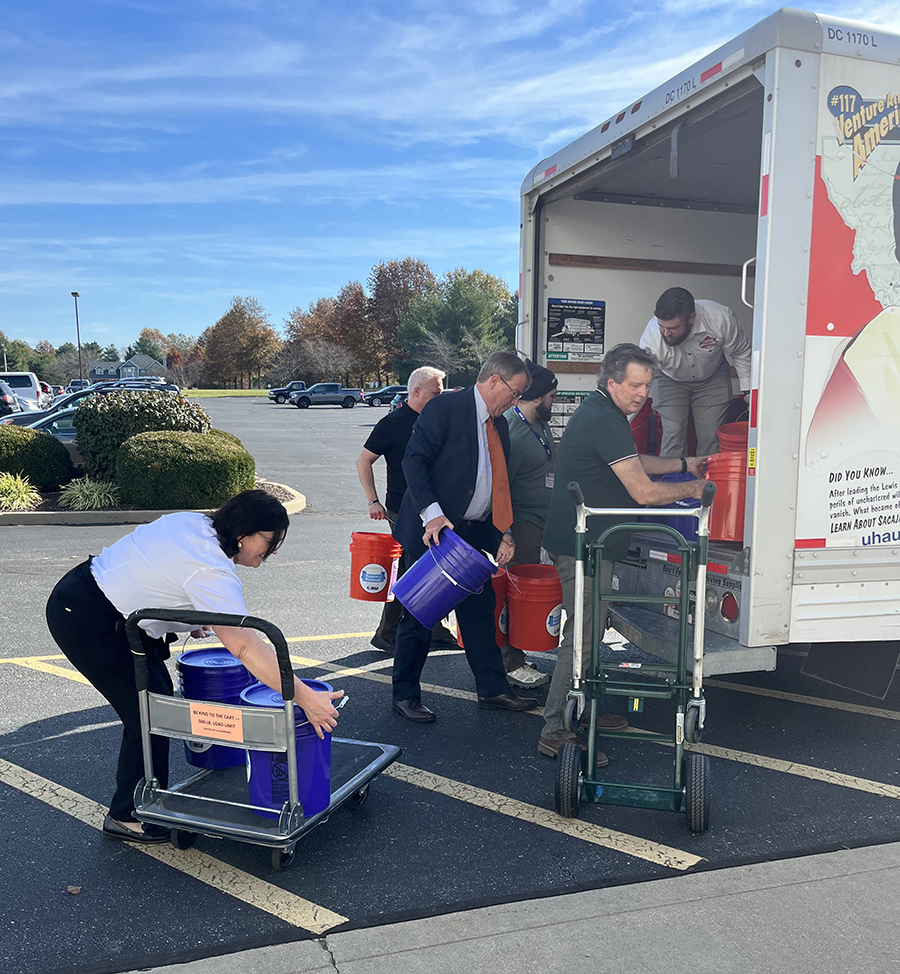 “Tell your church we’re speechless,” said a visibly overwhelmed Shannon Ford, IBSA’s Missions Director, as a man approached him with a utility cart loaded with multiple five-gallon buckets. And that was just the beginning. The IBSA Pastors Conference had yet to kick off when Illinois Baptist church members began arriving at Metro Community Church toting […]

“Resilient” is the theme for this year’s Ministers’ Wives Luncheon, hosted by Conference President Jenny Binkley. The inspiration for the theme is the struggle and loss suffered by many over the last few years due to the pandemic. Binkley said her prayer for this event is “that we will be encouraged and strengthened through the […] 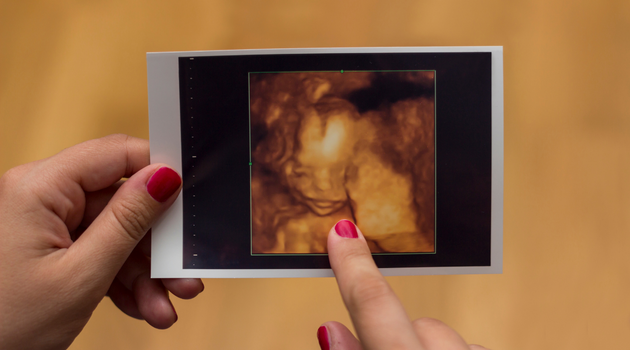