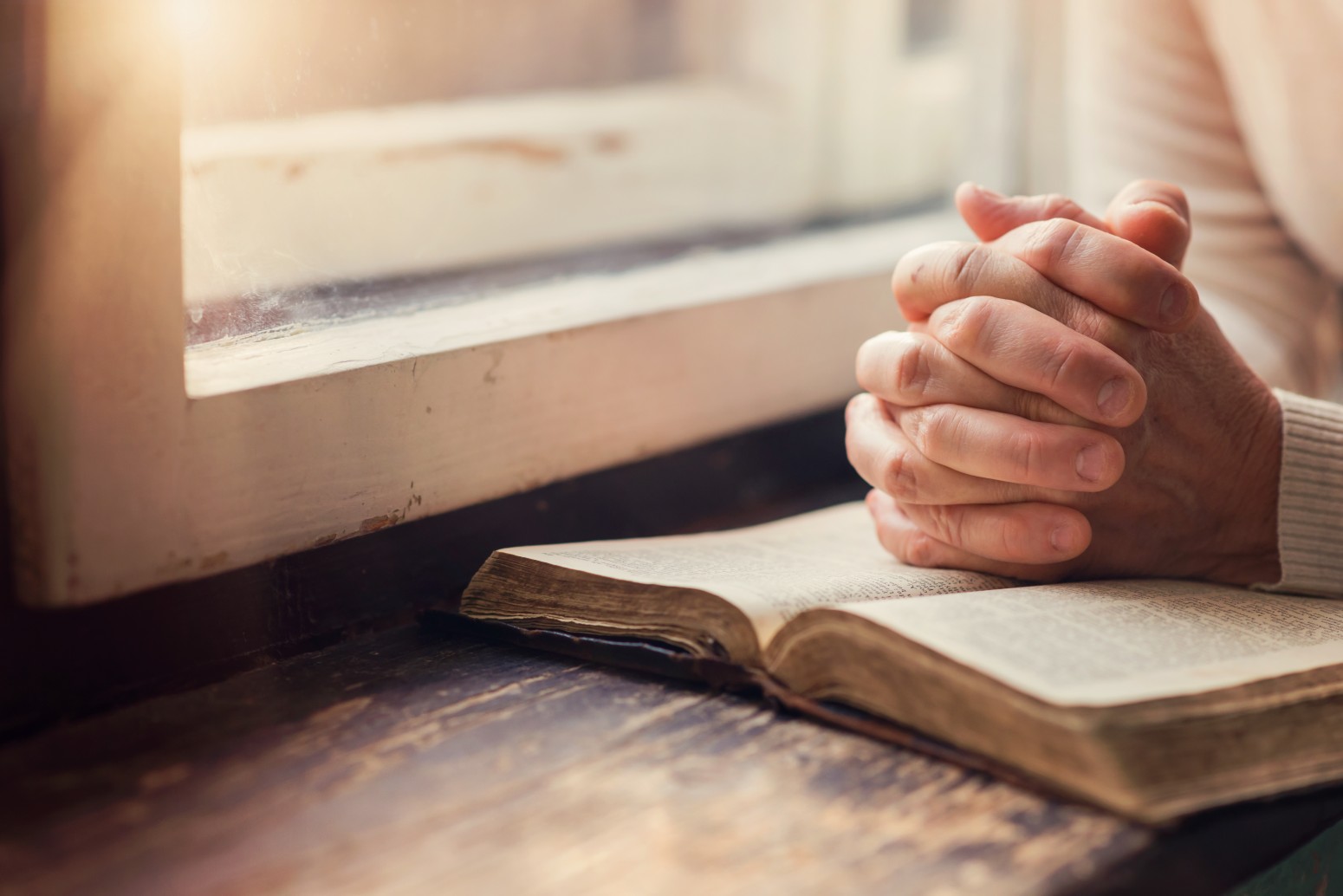 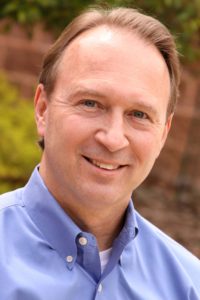 Following Jesus is not about taking the easy road. It is about doing the right thing, even though that is often the more difficult thing. If we are asking people to follow Jesus, we are asking them to take the harder path.

There is a reason we ask people to do the hard things. Not only do we ask them to do it because it is right. But we also know it is in their best interest to do so. People may think otherwise. They may tell themselves that it is okay to take the easier path rather than the better path. But it is always in their best interest to do the hard things God wants them to do. Always.

When my father passed away several years ago, it would have been much easier for my mother not to continue to go to her Sunday school class. Going there would mean she would have to respond to every condolence and answer the inevitable questions and be reminded that her husband was not with her. In other words, it would be a hard thing.

But, that hard thing was also the best thing. Going to her Sunday school class would mean being surrounded by people who cared for her, not to mention the spiritual nurture of God’s word. It was in her best interest to go and to do the hard thing.

The people you minister to might not want to do hard things, but they need to do hard things. It is in their best interest to do the hard things God wants them to do. And it is your responsibility to remind them of that truth. So, ask them, encourage them, and “spur them on to love and good deeds.”

Asking people to do hard things can itself be a hard thing for ministry leaders. We may find it easier to just tell people what they want to hear. People often want us to affirm them, not challenge them. But not only is it in the best interest of others to do the hard things, it is in our best interest to ask them to do them. That is what God calls us to do, and it is always right for us to do what God wants us to do. Even if that is a hard thing.

In eternity, you will be glad you did.

Doug Munton is pastor of First Baptist Church of O’Fallon. This column first appeared on his blog, DougMunton.com.