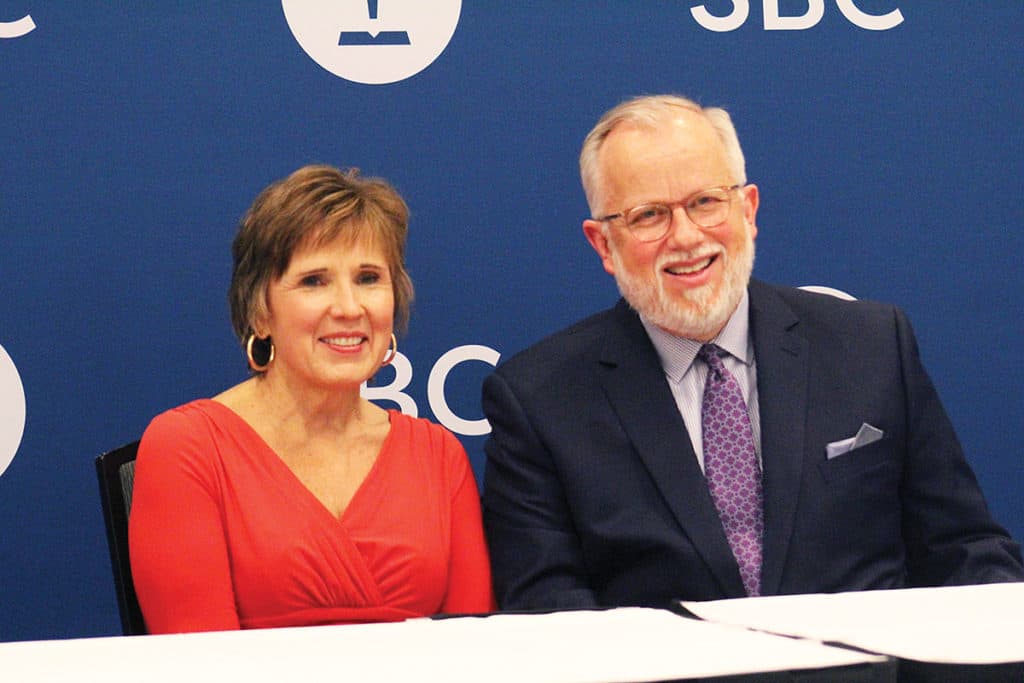 At a microphone in Nashville, Southern Baptists got a first look at Ed Litton’s leadership style. It was during the report of Southern Seminary’s Al Mohler that Litton’s voice unexpectedly filled the room during a Q&A. But Litton didn’t have a question. Rather, he rose to express his respect for Mohler, one of the candidates […] 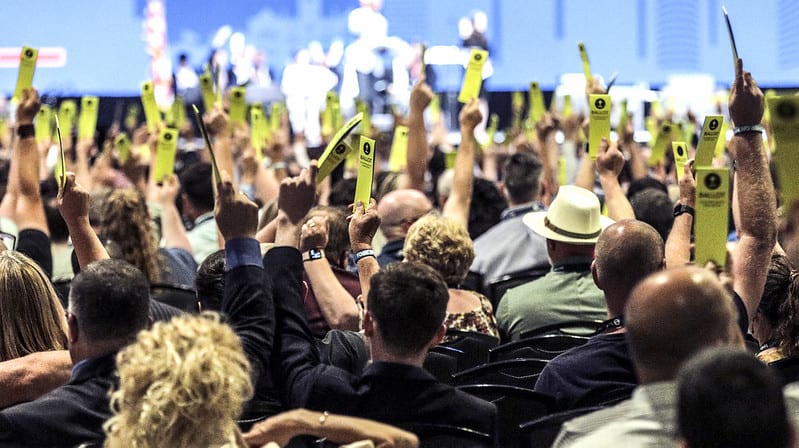 In a jam-packed convention hall June 15, Southern Baptists waited in long lines at microphones to bring recommendations and debate motions. Texas pastor David Bumgardner went to three mics before he was able to say his piece. “For the love of everything that is good and holy, please turn on the air conditioning!” Raucous laughter […] 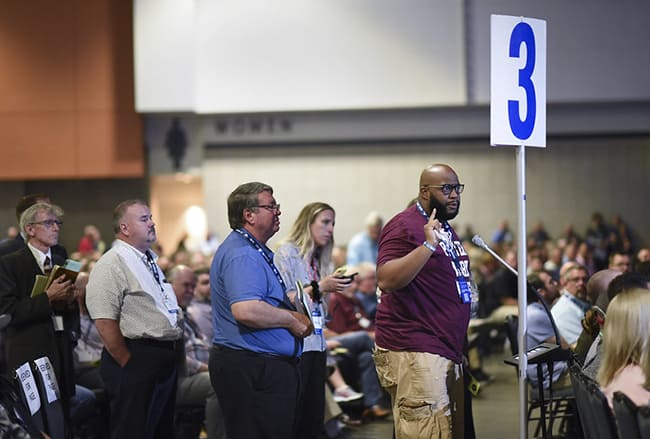 Southern Baptists meeting in Nashville June 16 asked newly elected SBC President Ed Litton to facilitate a third-party investigation of the denomination’s handling of sexual abuse and its care for abuse survivors. Tennessee pastor Grant Gaines made the motion in Nashville and after debate, messengers voted overwhelmingly to approve it. Executive Committee President and CEO […] 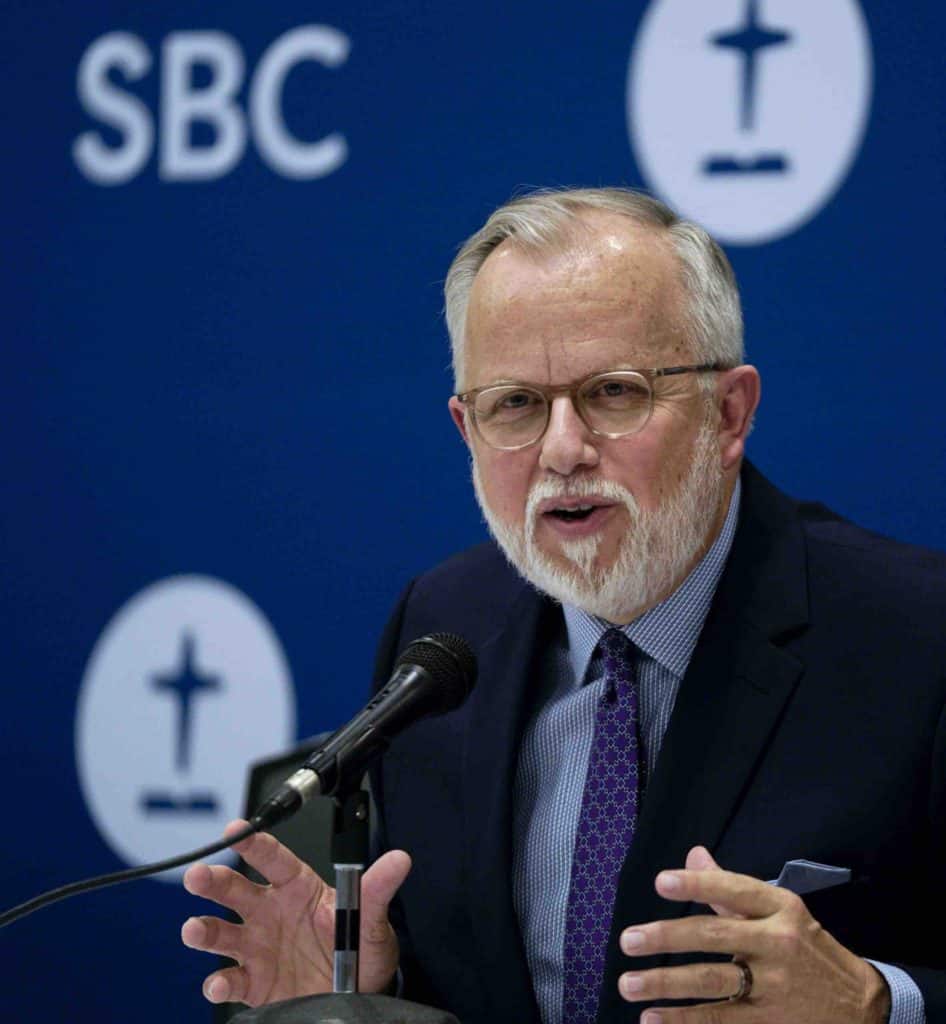 Southern Baptists meeting in Nashville elected Alabama pastor Ed Litton as president of the denomination and made strong statements on sexual abuse and racism on day one of its 2021 annual meeting. Litton won in a close run-off election with Georgia pastor Mike Stone, receiving 52.04% of the vote. Southern Seminary President Al Mohler and […]

There was a moment in the Southern Baptist Convention in Nashville that caught the attention of messengers in the hall and watchers online, not because of its verbal content, but for its optics, as they say. The presiding officer recognized microphone number three. A voice began his introduction, a pastor from Florida. When his image […]