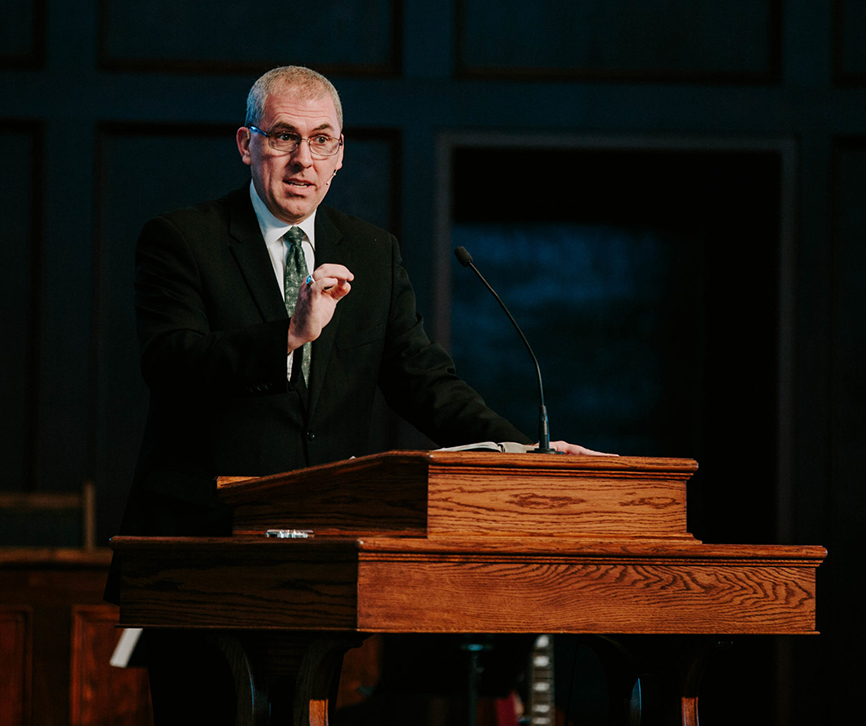 Texas pastor Bart Barber was elected president of the Southern Baptist Convention in a runoff Tuesday evening, defeating three other candidates. He met Florida pastor Tom Ascol, head of the Founders ministry in the runoff. Barber took 60.87% of the votes case in the runoff, and Ascol received 38.88%. At the time, 8,098 messengers were registered, and 5,587 cast ballots.

The other candidates in the race were missionary and professor Robin Hadaway, and Georgia pastor Frank Cox, whose entry in the race not confirmed until Tuesday morning. Cox tweeted last week about the contacts he received urging him to run. He ran on two previous occasions.

Barber pastors First Baptist Church of Farmersville, Texas, a mid-size congregation. Barber is a familiar face on the SBC platform. In addition to his leadership of the Committee on Resolutions this year, Barber served on the committee in 2021, preached at the SBC Pastors’ Conference in 2017, served as first vice president of the SBC from 2013 through 2014, served on the Southern Baptists of Texas Convention executive board from 2008 through 2014 (including serving as chairman and vice chairman), served as a trustee for Southwestern Baptist Theological Seminary from 2009 through 2019 and served on the SBC Committee on Committees in 2008. He also previously taught as an adjunct professor at SWBTS from 2006 through 2009.

Barber is a graduate of Baylor University and has both an M.Div. and Ph.D. from SWBTS. He and his wife, Tracy, have two teenage children. 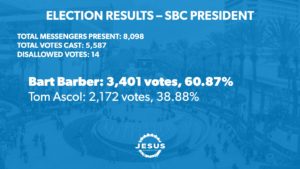