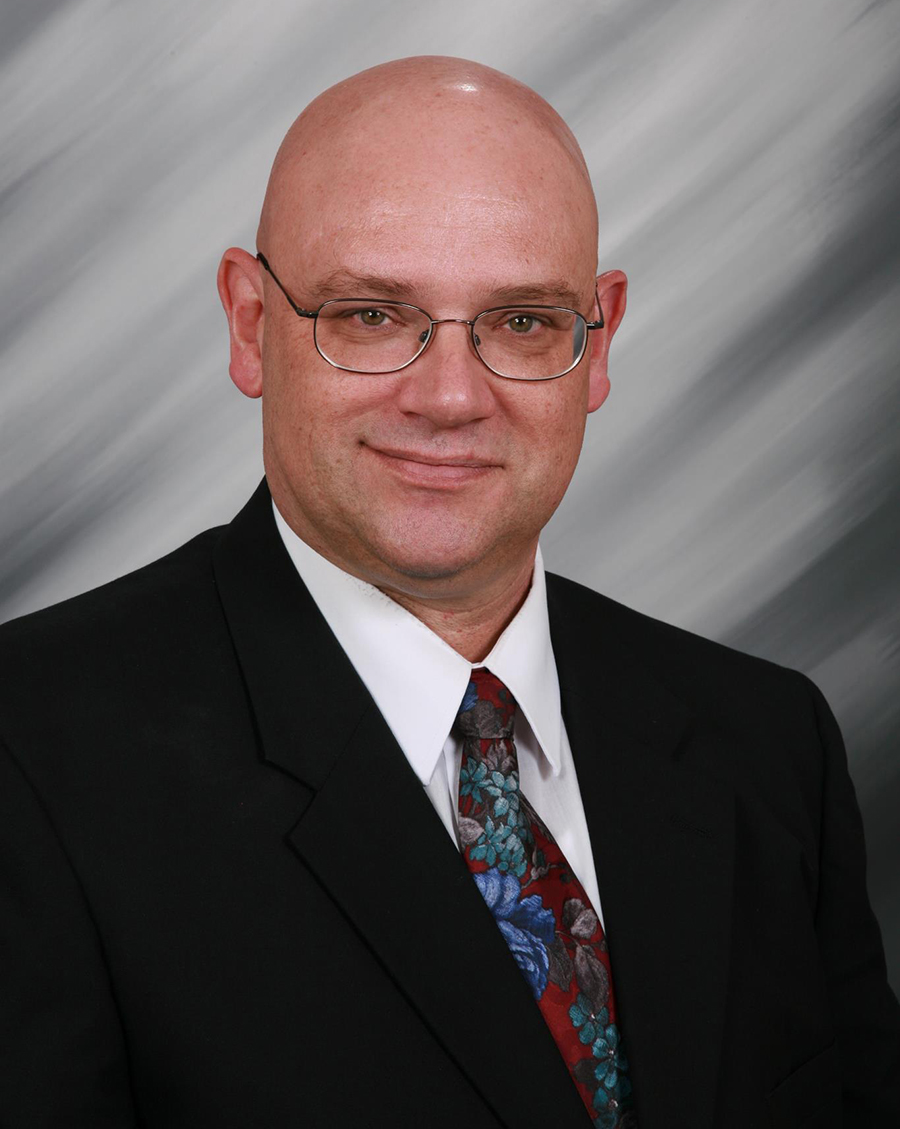 My wife, Jeanette, has walked with a slight limp for as long as I have known her. She has had joint issues that required her to exercise caution when moving about. For years, some degree of numbness has been present in her hands and feet. Earlier attempts to identify and correct these matters were not successful. So, she learned to adapt, endure, and move forward without complaint.

Her aches and pains have not stopped her from taking care of our home, serving as a pastor’s wife, being a denominational servant, or serving as a mission volunteer. But in recent years these issues have become more of a challenge. In the past two years her pain has been excruciating and her mobility has been limited. In the past year she has required a cane and then a walker to move around the house.

The pandemic slowed the journey to discover the causes of these problems. Our efforts were further delayed by deaths in the family. But in the course of time, it was revealed that she had spinal stenosis in her lower back and neuropathy in her feet. Medications and physical therapy helped with the pain and enhanced her mobility to a degree, but it was obvious that her problems were numerous and complicated.

In January we had a consultation with a neurologist who did a thorough examination. He concurred about the neuropathy and stenosis, but he said these things should not be causing the current level of weakness in her legs, her gait, reflexes, and the tingling and numbness in her feet and hands. The doctor ordered a battery of tests. Although he was not convinced of the need for it, he also ordered an MRI performed on her neck. 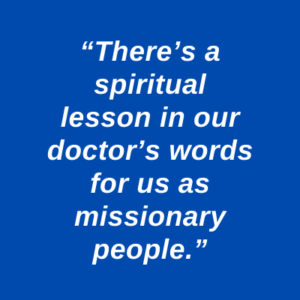 Within a couple of hours, we saw the results online. The MRI revealed severe stenosis in her neck at the C-4, 5, and 6 area. That very afternoon the neurologist’s office secured an appointment with the neurosurgeon. The surgeon explained how the stenosis was putting severe pressure on the spinal cord and that surgery was necessary to relieve that pressure.

He did not promise that it would correct any of her existing problems, but he said the surgery needed to be done to prevent much more crippling effects.

Jeanette had surgery on February 15. The surgery went well. Later that day the physician’s assistant was visiting with Jeanette. “When was the last time you fell?” he asked.

She replied that it had been three or four months.

He said they could tell by the bruising on the spinal cord that she had endured a blunt force impact that likely had been caused by a fall. “One more fall and you would have been in serious trouble,” he told her.

When my wife relayed that story to me, my soul cried and rejoiced at the same time. The Lord had been gracious. She had been spared from severe physical injury.

Jeanette is recovering from the surgery, we have seen some positive results, and we await to see what the next steps of the journey might be. But the words of the physician’s assistant keep ringing in my heart and mind: “One more fall and you would have been in serious trouble.”

There is a spiritual lesson in our doctor’s words for us as missionary people. Everyday we encounter people who physically and spiritually are on the edge of death and hell. They are one fall from an irreversible eternal destiny.

The gospel may sound like foolishness to them, but they can’t risk one more fall.