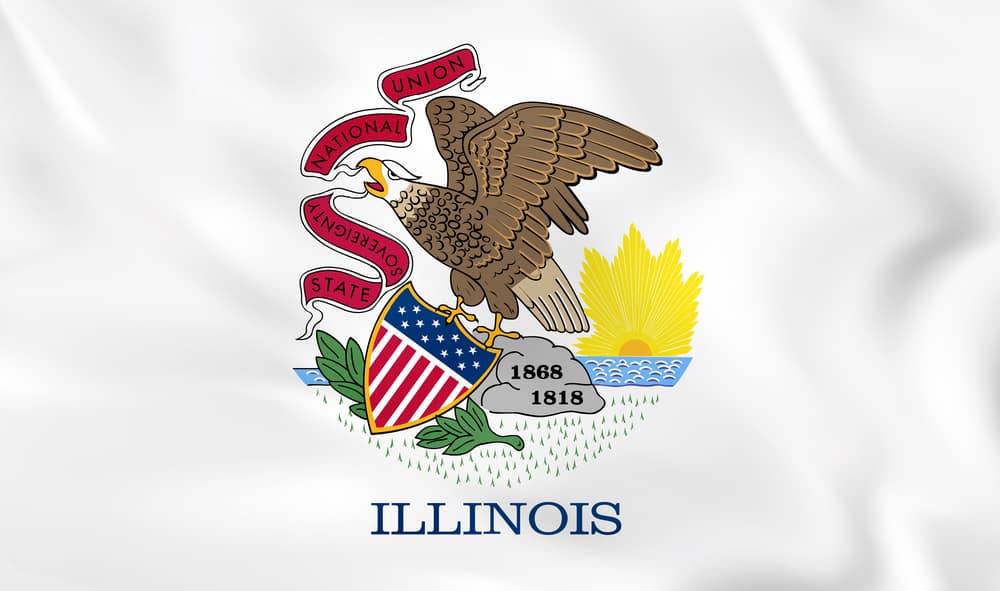 Springfield, IL | Governor JB Pritzker pulled the May 15 emergency rule he issued via executive order from review by the Joint Commission on Administrative Rules (JCAR) prior to the committee’s going into session May 20. The emergency rule would have made it a level 1 misdemeanor for a business to reopen early and violate shutdown orders, becoming punishable by a fine of up to $2,500 or imprisonment no more than 364 days.

The meeting was held in Springfield where the Illinois General Assembly was meeting for the first time since the COVID-19 shutdown began in mid-March. Hundreds of protestors marched outside the Bank of Springfield Center where legislators were meeting in effort to have space to social distance from each other.

The governor explained that his administration had instead decided to work with state leadership on legislation. Pritzker shared at his afternoon press briefing, “Enacting this measure through legislation will allow us to have the tools throughout the reopening plan versus an emergency order that would be withdrawn and rewritten at the start of phase three and then phase four.”

State Sen. Bill Cunningham (D-Chicago), a JCAR co-chairman, will sponsor the legislation. Cunningham also spoke at the press conference saying, “We want businesses to avoid losing licenses” and that the legislature would be “looking to land on intent of rule.”

The governor also said, “It was never my intent to have law enforcement arrest somebody and put them in jail.”

State Rep. Grant Wehrli (R-Naperville) shared on Facebook, “Since Friday, my legislative office has received thousands of e-mails and hundreds of phone calls from constituents and business owners who vehemently objected to this emergency rule and the blatant abuse of executive power it represents. Those serving on JCAR received upward of 7,000 e-mails, which is the biggest response any of us has ever seen to any single JCAR rule issue.”

Regarding the extension of the governor’s emergency rules by 150 days, Concerned Christian Ministries Bob Vanden Bosch shared in an e-mail, “There is a piece of legislation in the works to strengthen the governor’s powers and possibly extend them, but at this time no one knows what is in the legislation… We have yet to see what amendment will be introduced. Thanks for your prayers and your actions!”

The General Assembly must pass a state budget for the fiscal year that begins July 1 before they are scheduled to adjourn May 31.