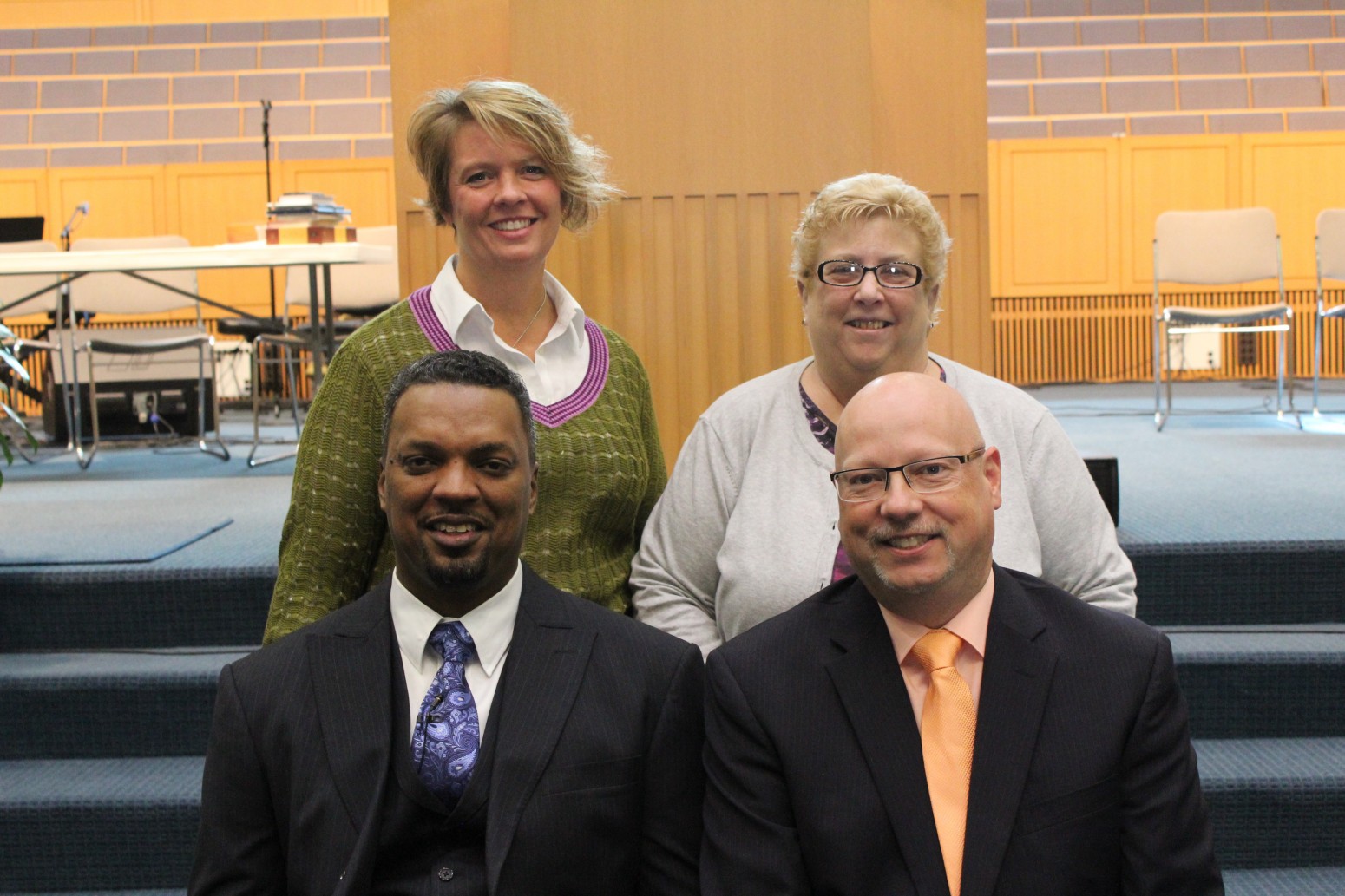 Broadview | The call was “Come to Chicago!” and messengers from across Illinois answered. The Illinois Baptist State Association’s 2016 Annual Meeting held at Broadview Missionary Baptist Church focused on reaching across cultures with the gospel, both in the business sessions, November 2-3, and in the Pastors’ Conference that preceded it. The meeting was attended by 529 people, 341 messengers and 188 visitors.

Carrothers, pastor of Rochester First Baptist, cited call to Paul from the Macedonians in Acts 16:9 as he opened the meeting. “You can call it the Chicago call, Cairo call, the Quad Cities call, even put in the name of your own town. In Illinois more than 8 million people do not know Christ’s name.”

The meeting focused on the cultural diversity of Illinois, and celebrated different languages and cultures that make up the body of Jesus Christ. The variety of people in the Chicagoland gathering attested the multiplicity of peoples in the city, in our Baptist churches, and ultimately in God’s Kingdom.

“God will not be denied,” Dr. Jeff Iorg, president of Gateway Seminary of the SBC and guest speaker, told messengers. Iorg spoke of the challenges of cross cultural ministry from his experience on the West Coast. “He will have a church from every tribe, from every people…. God will not be denied.” Iorg preached from the book of Acts, comparing the challenges met by first-century Christians with those believers face today.

Both men shared about their recent meeting, which proved insightful and humorous. And Adams interviewed Lindsay and John McDonald of First Baptist Church of Casey. Lindsay was on a team that served in South Asia last spring, and whose experience is fueling fresh commitment to missions in her congregation.

A third story involved Victoria Roper, now a believer and and member of First Baptist Church of Harrisburg. Her journey from a homosexual relationship to faith in Christ started when a friend from school invited her to church.

In business, messengers approved the 2017 IBSA budget, which included a quarter-point increase in giving to missions through the national Southern Baptist Convention’s Cooperative Program. Starting in January, 56.5% of CP giving in Illinois will provide for ministry, missions, and church planting within the state, while 43.5% will go to the SBC Executive Committee for distribution to national and international missions. Illinois is the eleventh-highest in percentage giving among 42 state conventions.

Messengers approved holding the 2019 Annual Meeting November 6-7 at Cornerstone in Marion. The 2017 meeting will take place November 8-9 at Tabernacle Baptist in Decatur, and the 2018 meeting November 7-8 at First Baptist Maryville.

Sammy Simmons, pastor, Immanuel Baptist in Benton, will bring the Annual Sermon in 2017 and Tom Hufty, pastor, First Baptist Maryville, will serve as the alternate. 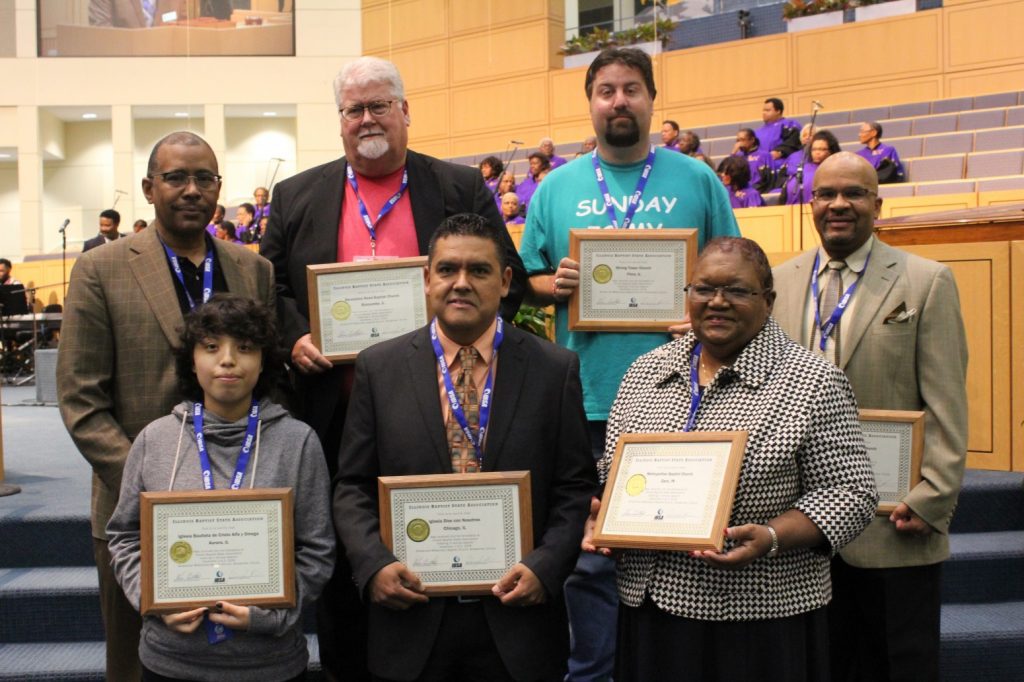 Welcome to the family – Messengers approved affiliation of 10 new churches at the 2016 Annual Meeting held at Broadview Missionary Baptist Church in metro Chicago.

Five churches were disaffiliated due to non-cooperation for at least six years in accordance with the IBSA Constitution.

The Resolutions and Christian Life Committee presented five resolutions, all of which were approved. The resolutions encouraged Illinois Baptists to vote biblical values; promote unity, harmony, and reconciliation through Jesus Christ among all nations; showed appreciation to Broadview Missionary Baptist for hosting the Annual Meeting; honored Doug Devore on his retirement from Baptist Children Home and Family Services; and called for the revitalization and renewal of churches in North America

A time of special recognition took place to honor the memory of IBSA staff who passed away in 2015. Those honored were: