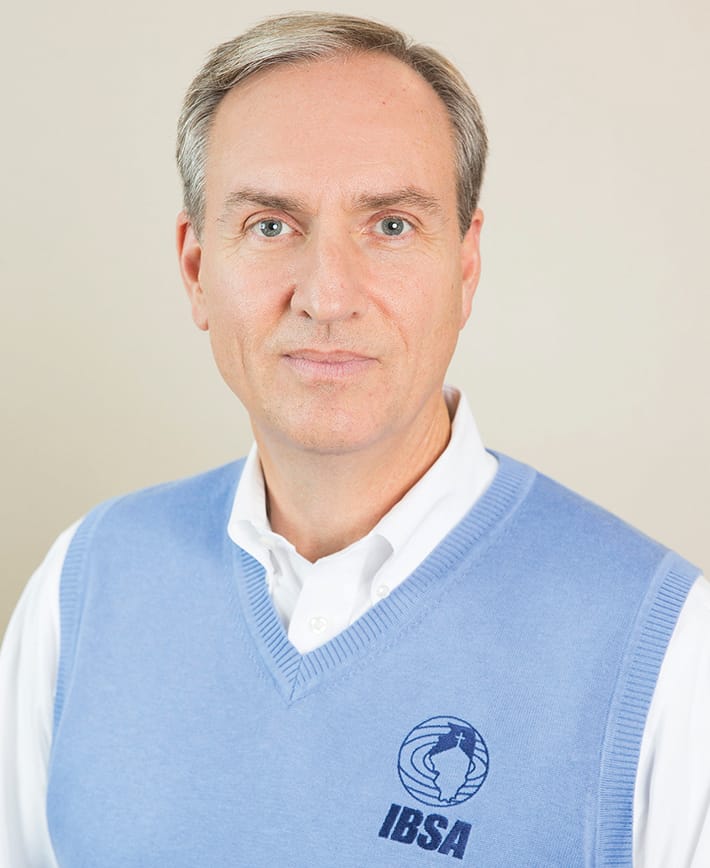 Late last year, Illinois Baptists celebrated the 50-year anniversary of relocating the IBSA staff and building to Springfield from Carbondale. It was a difficult decision at the time, to move further from where most of IBSA’s current churches were located, and toward the mostly unreached mission field of central and northern Illinois.

But Illinois Baptists weren’t the only ones sensing the call northward. About that same time, Baptist leaders from seven North Central states, along with leaders from the national SBC, were engaging in serious missiological discussions about advancing the gospel and doubling the number of Baptist churches in the upper Midwest.

It was a vast undertaking for these relatively small networks of churches. Yet they embraced their Great Commission responsibility for the 25% of U.S. population that lived in their states, knowing that most did not yet know Jesus personally.

Out of those discussions grew the North Central Mission Thrust of 1977-1990, a coordinated domestic missions effort that resulted in the planting of 564 churches over 14 years, increasing the number of SBC churches in the region by 24%. Many of us worship today in churches that were planted during that period.

The North Central Mission Thrust continued for ten years beyond its planned conclusion in 1990 and established a lasting fellowship among Baptist leaders in the region. Today an expanded group of leaders from nine state conventions representing twelve Midwest states gather regularly to discuss strategy and best practices, and to plan a biannual leadership event now known as the Midwest Leadership Summit. Last month, IBSA hosted about 850 pastors and leaders for the 2022 MLS in Springfield.

In preparing for that conference, I discovered a 28-page report summarizing the “before and after” history of the North Central Mission Thrust, including its leaders, its missional goals, its key strategy decisions, and its results. As I compared those dynamics to today, three thoughts are lingering in my mind.

First, I marvel at the level of intentional missional strategy and cooperation that took place between autonomous Baptist entities and leaders, many of whose names I recognize from my father’s generation and relationships. I fear that in these current days of cultural acrimony, denominational controversy, and heightened autonomy we have lost too much of that spirit of selfless, missional cooperation.

Second, I was surprised at how much gospel and church planting advance was made during that intentional 24-year period, and how relatively little has been made in the 21 years since then. Though we plant and affiliate new churches every year, the net number of Baptist churches in Illinois is barely larger than two decades ago.

And finally, I reflected on the recent 2022 Midwest Leadership Summit, itself a continuation and legacy of the North Central Mission Thrust. Midwest participants and national leaders alike consistently describe the MLS as the most practical, helpful church leadership event they attend. They describe us Southern Baptist leaders who live in the north as the most eager and teachable they find anywhere. It has made me wonder if we could do more together than just plan a good event every two years.

Here in Illinois, and I presume throughout much of the Midwest, the pandemic has taken a heavy toll on our churches and their leaders. The 2021 Annual Church Profile shows 34% fewer in worship attendance, 33% fewer in Bible Study, and 44% fewer baptisms than in 2019. Still, I recall from Judges 7 that Gideon started with 32,000 potential soldiers and the Lord pared it down to an army of 300 so all would know the true source of victory. Now may be just the time to take our smaller army of truly committed to the battle.