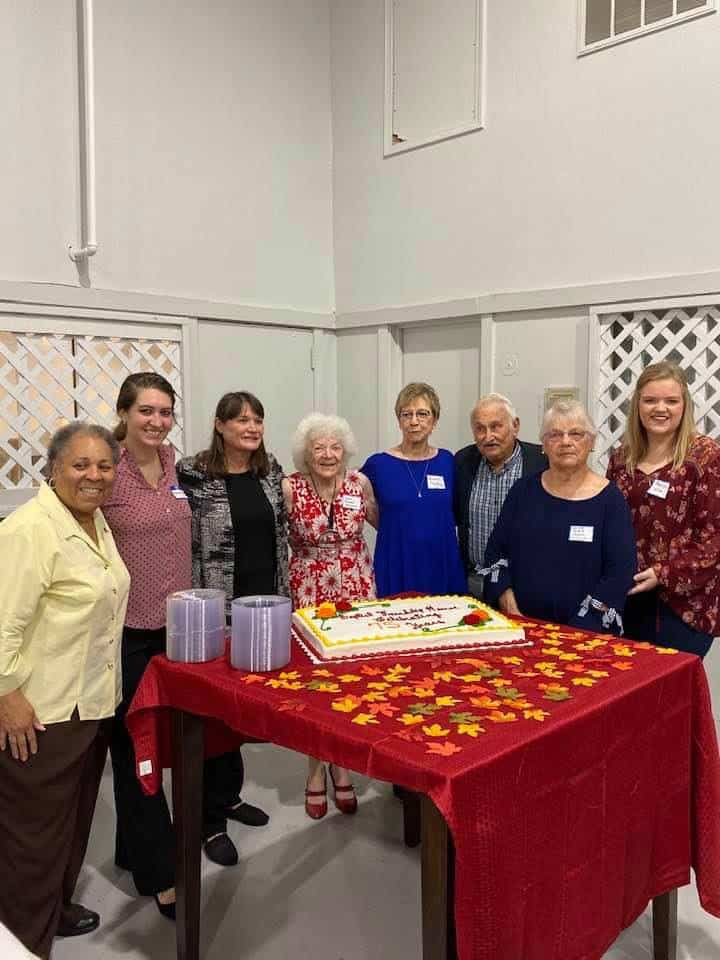 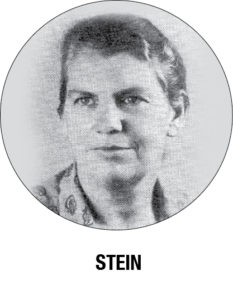 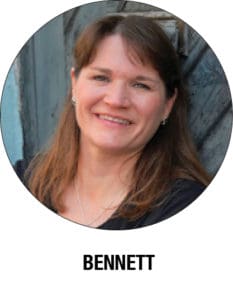 A long-time Southern Baptist ministry celebrated a milestone anniversary this fall, marking 75 years of helping women and children in need.

“Baptist Friendship House is committed to continuing its legacy of meeting needs through love, action, and in truth,” said Kay Bennett, executive director of the New Orleans ministry, at its anniversary celebration Sept. 28. “Sharing Jesus with people in need will always be the top priority of our ministry for generations to come.”

The celebration included Pat Shaffer, daughter of the center’s founders, Henry and Mildred Stein. Shaffer shared memories from the center’s history, including the day the Baptist Friendship House opened in New Orleans’ French Quarter. In an interview with the Illinois Baptist, Shaffer shared her mother’s Illinois connections and legacy of ministry.

Mildred Bollinger went to high school in East St. Louis before moving to New Orleans to study at the Southern Baptist seminary there. She served with that city’s Rachel Sims Baptist Mission before returning to East St. Louis to establish similar ministries there, her daughter said.

Several missions opened their doors in East St. Louis during that time period, many of them connected to Bollinger, said Chet Cantrell, development director for the Christian Activity Center (CAC). In 1950, some of the missions merged to form the Christian Goodwill Center, now known as the CAC. Bollinger trained several of the missionaries who served for years at the CAC, Cantrell said. She also married the community’s postmaster, Henry Stein.

Mildred Stein was eventually invited by Southern Baptist missions leaders to move back to New Orleans, where Baptist Friendship House opened in 1944. When she was growing up around the mission, Shaffer said, the center hosted a kindergarten, boys’ and girls’ clubs, and a weekly prayer meeting. Today, the ministry still serves families, but many are desperately in need of help or rescue.

The center received a 2018 award from the FBI for its work to prevent human trafficking, an effort Illinois Baptists have supported by sending mission teams to New Orleans. The ministry also supports women and children in transition by providing housing, job training, and education in computer skills and reading. More than 100 women are enrolled in the center’s weekly Bible study.

At the anniversary celebration, Bennett praised all who had come before her and noted that while much has changed since the center’s earliest days, the mission remains the same.

“We still let anybody walk through our doors,” Bennett said. “It does not matter where they’ve been, what they’ve done, or what’s going on in their lives, we love them.”

– With reporting from Louisiana’s Baptist Message

Photo: At the 75th anniversary celebration of Baptist Friendship House in New Orleans, Pat Shaffer (second from right) shared memories of her mother, who directed the mission’s work for several years after it opened in 1944. Photo from Facebook

Charles Lyons resigned as pastor of Armitage Baptist Church in Chicago following what church leaders called a “corrective leave of absence” that began in October 2018.  END_OF_DOCUMENT_TOKEN_TO_BE_REPLACED