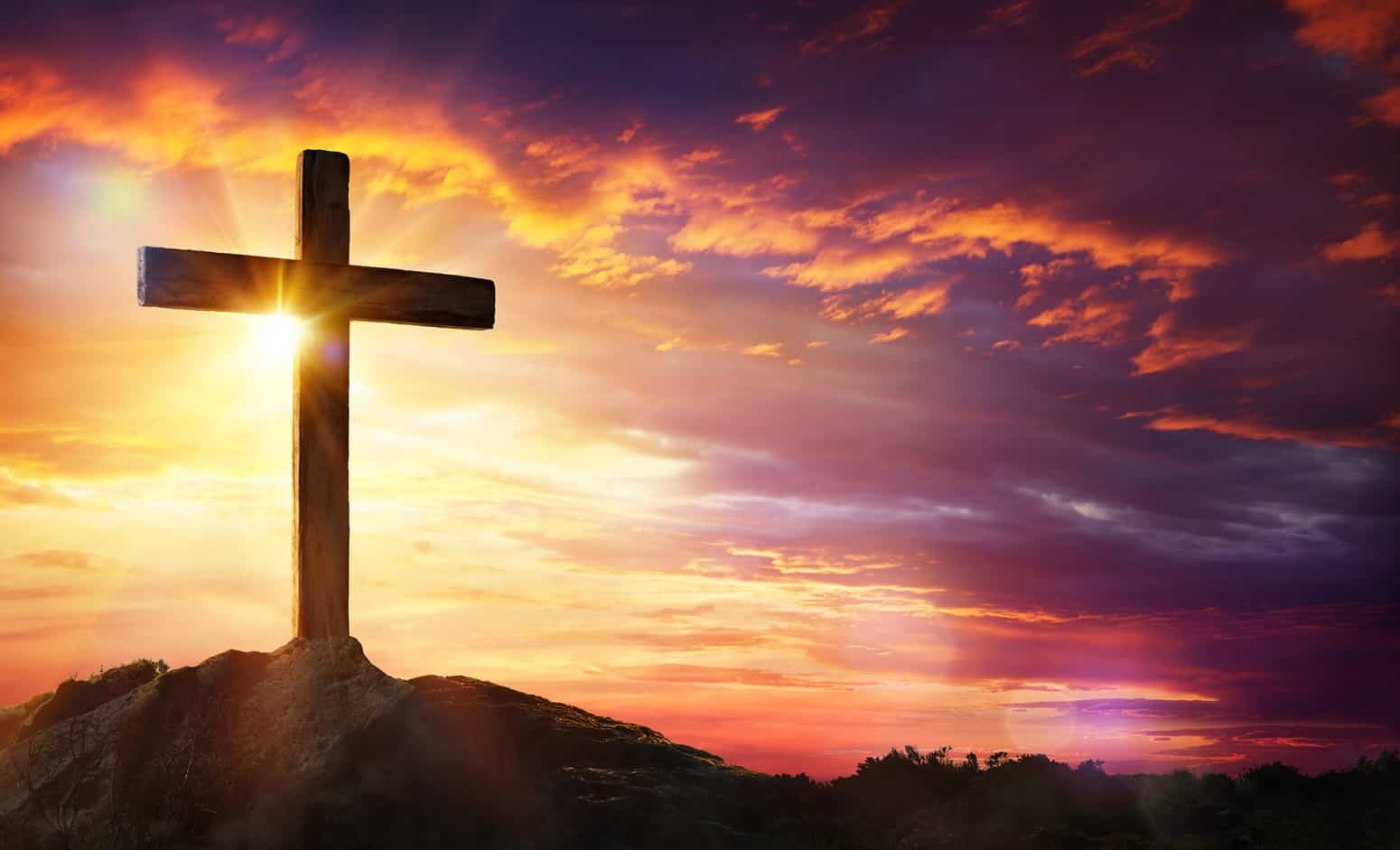 Matthew 28 takes us to the first Sunday morning after the crucifixion. Two days prior, the disciples and friends of Jesus had witnessed his brutal execution and saw his body placed in the tomb. Many of them had restructured their lives in order to follow Jesus. They had found pride in being a part of his movement. Now they were afraid of being identified as part of his group.

Friday night would have been long and restless, and the Sabbath they awoke to was a dreary experience. When Sunday came, they found nothing in life worth getting up for. Jesus was dead and their souls were filled with a deep, dark, dreadful, deadness.

While the disciples slept the women had enough gumption to get up and make their way through the dark to the tomb to anoint Jesus’ body. Sometimes when the death rattle of grief gurgles within us we need to visit the place that reminds us of our despair, and engage in useful activity. An earthquake caused the ground to tremble that Sunday morning. In the aftershock they saw an angel descend from heaven and roll the stone away from the tomb.

This caused the Roman guards to faint. But these women of faith were attentive as the angel told them not to be afraid, and that Jesus was not here, for he had risen. Then the angel tasked the women to go tell the disciples that this was a great getting up morning because Jesus is not dead, but alive and on his way to Galilee, where they would see him. As the women were leaving, they encountered Jesus. They had come to the tomb with deadened souls. Now fresh life was palpitating within them.

Hearing the women’s story, the disciples made the trip to Galilee. It may not have been a journey of faith but they went in curiosity. When they arrived, Jesus met them. “And when they saw him, they worshiped him, but some doubted” (Matthew 28:17).

Their mixture of faith and doubt did not surprise Jesus. He understood that faith is a process.  He was aware of their fear and worry and lack of vision and purpose. He knew that deadness had captured their hearts and that they were in need of personal resurrection. That day in Galilee, Jesus began infusing life and hope into his disciples. For some the infusion took longer.

I am an observer of churches and individual believers. Often, I discover that instead of having inescapable hope, we are on a death trajectory.  We need an infusion of life through an encounter with the living Christ.

From the hillside in Galilee Jesus taught us how to live with a resurrection faith.

First, we must grasp the authority of the resurrected Jesus. All authority in heaven and on earth has been given to him (Matthew 28:18). Jesus “emptied himself” of much of his heavenly authority when he came to earth. But when he came out of the tomb, he took back everything he had voluntarily emptied. We all face death. None of us shall escape it. The grave has authority. But Jesus conquered the grave proving that all authority on earth was his.

Jesus returned to heaven having completed the act that made the salvation of man possible. There he sat down at the right hand of the Father. Now all authority in heaven was his. If we want to live with the power of personal resurrection in our souls, we must grasp the fact that the resurrected Jesus has authority over all things. No man or nation can stand in his way.

Secondly, we need to adopt Jesus’ commission to make disciples of all nations. As resurrected people, we must recognize that our mission and purpose is to take the gospel not just to our kind of folks but to all kinds of folks.

Whether we live or die, we have Jesus! No matter how deep our sorrow, how great our opposition, how depressed the world might be, we can experience personal resurrection. Even if we don’t want to get up, we can get up, because Jesus got up!