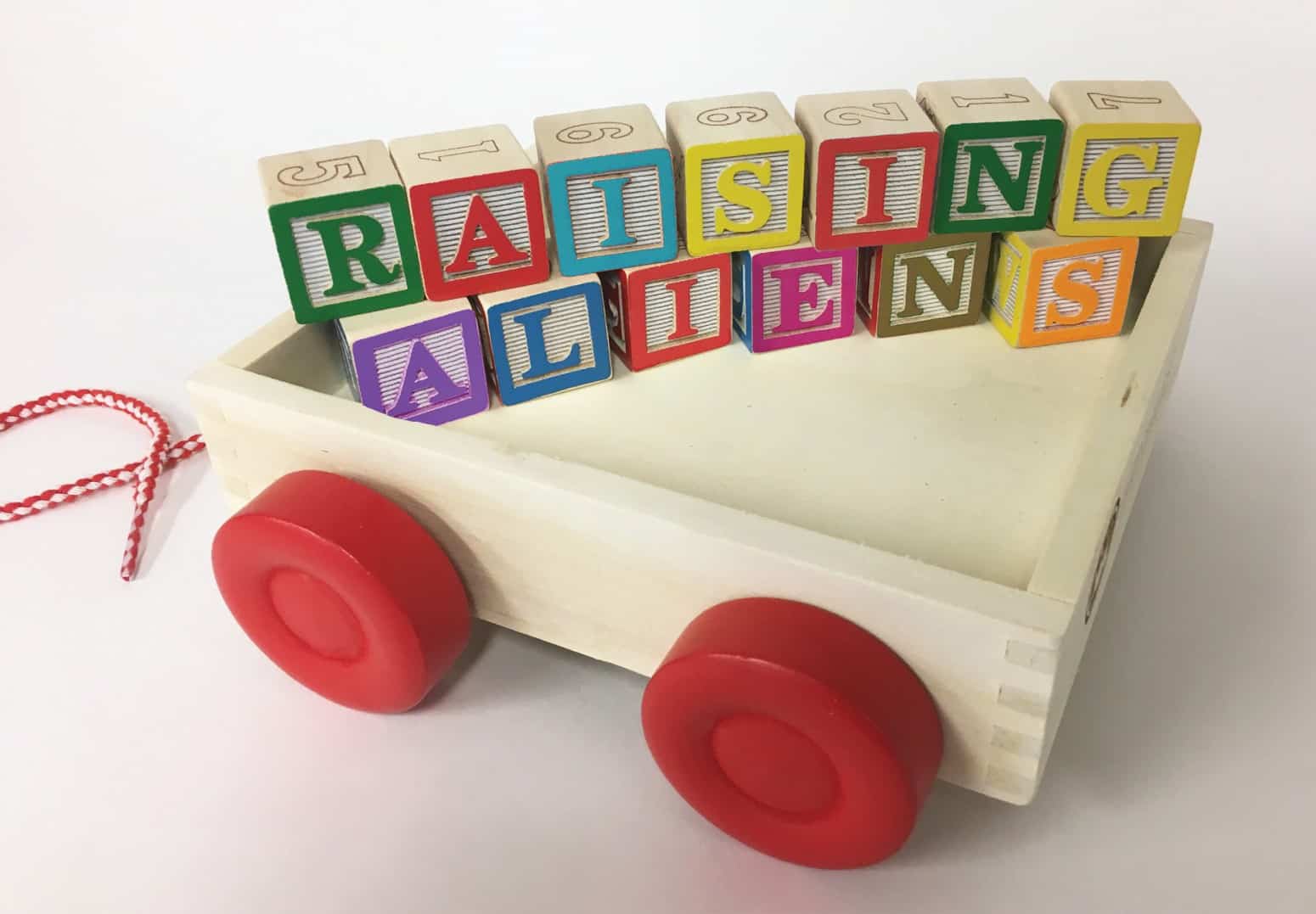 One speaker, Jen Wilkin, taught a session titled “Raising an Alien Child,” based on the passage in 1 Peter where Christians are urged, as aliens and strangers, to live differently. Or, as Wilkin put it, to “trade the comfort of fitting in for the calling of standing out.”

Raising alien children requires parents themselves to be comfortable with being “strange” in the current culture. But what does that look like in the context of church and community? This year, the Illinois Baptist will publish a series of stories on parenting in a complex culture. We’ll feature families who are operating counter to the larger culture, but still working to engage their neighbors with the gospel.

In this issue, we’ll explore the role of home and community in equipping kids to prioritize the needs of their neighbors over their own. The families included here are leveraging their houses, resources, and schedules for the sake of the gospel.

Look for more parenting stories in future issues of the Illinois Baptist.

It starts with a simple invitation.

“Have dinner with us.”

In a world where people tend to isolate themselves from their neighbors, Chad Williams and his family are recapturing an old-school concept to make a gospel difference in their community.

The family of five has a vision for biblical hospitality. They’re on a mission to bring people into their home and around their table to hear the gospel.

“They need Jesus, so we want them to come over to our house and see what it looks like to be a family that follows Christ,” said Williams, former family pastor at Tabernacle Baptist Church in Decatur and the new senior pastor of Rochester First Baptist Church.

“All of our flaws, all of our issues, our dirty house,” Williams said. “This is who we are.”

The Williamses try to designate one night a week to invite people to their home for a meal. It’s not fancy—tacos or chili. And it’s not necessarily reciprocated. But the family has been able to sow seeds of the gospel, and they’ve seen results. Recently, they invited a family from church to dinner. The father, not yet a Christian, engaged in several hours of conversation with the Williamses.

“He had a perception of who Christians were…as he got to spend time with us, there became this openness,” Williams said. A few weeks later, the man decided to follow Christ.

Asked if the commitment to spend time with others each week impinges on their family time, Williams said no, because it’s a shared commitment. The family is still at home, still sharing a meal together. They’re just inviting another family to join them. “We see this as part of our mission,” he said, “and we want to be on mission as a family.”

How can we help?

Chris Merritt and his wife, Alyssa, moved to Blue Mound, Ill., seven years ago. Both raised in central Illinois, the couple knew they wanted to live in a smaller town. Blue Mound, a community of around 1,200, is where they’re raising their two pre-teen sons.

Their church, Tabernacle Baptist in Decatur, sponsors two small groups in the region where the Merritts live. Along with their fellow life group members, the family is invested in building relationships in Blue Mound through community activities and by simply looking for opportunities to meet needs.

About a year ago, the Merritts approached their local school to see how they could help out. When the principal identified mentoring as an area of need, the couple and others from their church started a mentoring program.

“It’s just a regular, consistent positive influence of adults into kids’ lives who maybe need an extra positive influence,” said Merritt, who serves as church administrator at Tabernacle. The 12 students in the mentoring program have lunch every other week with their mentors. For that hour, he said, someone is asking them questions, encouraging them, and helping them make good decisions.

Outside of the mentoring program, the Merritts also are involved in Blue Mound through community sports leagues—the kids as players, and Merritt as a coach. He said being involved in the community through their kids’ activities is a natural choice. And they try to be intentional about making the most of their opportunities.

“If I’m going to dedicate time for our children to be at these things, it’s logical for us to be there not just to support our children, but to build relationships in our community too.”

Erica Luce credits her husband’s upbringing for her children’s willingness to serve their neighbors. “Dan spent his life serving others because his parents were so others-focused,” said the member of Delta Church in Springfield. That’s why their three children can often be found raking or shoveling to help a neighbor, or baking a welcome present for neighborhood newcomers.

“It’s given us so much room to speak truth into other people’s lives that are not really even seeking God,” Luce said. “They see faith in action, whether they want it or not.”

It’s been contagious on their block too, she said, recalling a time when her 12-year-son was shoveling a neighbor’s driveway and another neighbor came out to help.

Seeing the family home as missionary tool—whether it’s a place to invite people to, or a place missionaries are sent out of—is something Christians needs to recapture, Chad Williams said. Too often, we’ve lost the idea that our neighborhoods and workplaces are mission fields. Instead of seeing people’s need for Jesus, we see our co-workers and neighbors simply as people we interact with—and, if they’re hurting, we often don’t know it.

Rather than backing away from a culture that seems increasingly far from the gospel, Christian families have an opportunity to lean in closer, Williams said.

“If we really want to make an impact and get to know them, we’ve got to start engaging them in a way that they’re not expecting.”