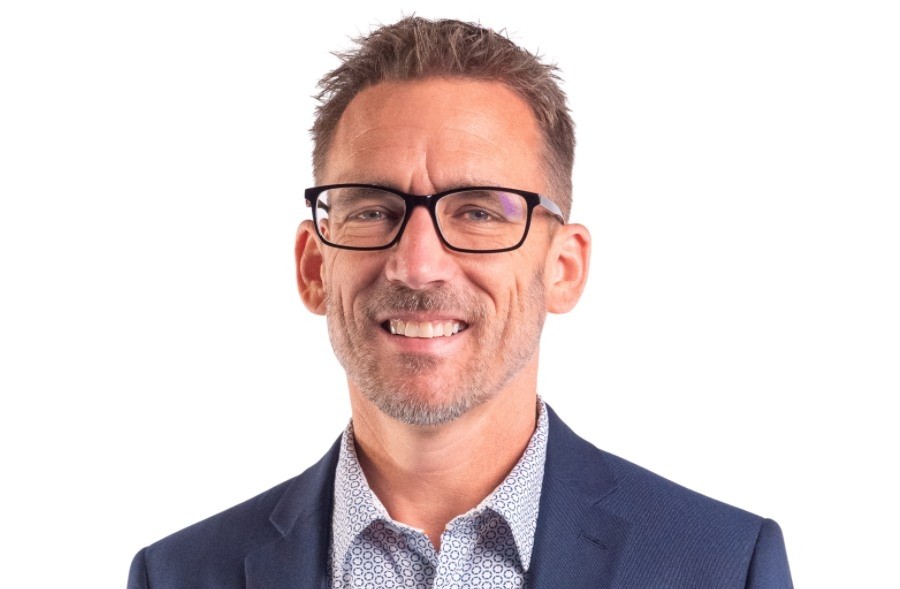 Here’s another moment when we feel like Dorothy, convinced she’s not in Kansas anymore. We might say, “I’ve a feeling this is not the world it used to be, and I don’t like it!”

This time it is passage of The Respect for Marriage Act by the U.S. Congress. It sure feels like another “nail in the coffin” of our country abandoning biblical ethics and God’s design for humanity. From the Creation account in Genesis until Jesus returns for his Bride in Revelation, marriage is the beautiful gift from God for one man and one woman till death. But now federal fails to recognize and protect God’s design for marriage.

As believers living in Illinois, we grieve that state law fails to recognize and protect life. In the womb and all the way to the tomb, we declare the sanctify of human life and the dignity of each human being made in the image of God. Thus, we are horrified when state leaders and legislators celebrate Illinois being an “abortion destination.”

In this new world, I offer three thoughts and a challenge.

Thought 1—Followers of Jesus should feel out of place. “Beloved, I urge you as aliens and strangers” (1 Peter 2:11). “For our citizenship is in heaven, from which also we eagerly wait for a Savior, the Lord Jesus Christ” (Phil. 3:20). And as the old hymn declares, “this world is not my home, I’m just passing through.” I humbly submit that some of us got a little too comfortable: we intermingled being a good American with being a devoted Christian.

Thought 2—This is how democracy works. The laws of our country should reflect popular opinion. I was reminded this week by our local school superintendent how effective it can be for voters to express concerns to elected officials. Over the years, he has advocated quite effectively for our public school system. I celebrate the freedom and responsibility we have to vote and advocate.

At the same time, please allow me to remind us, our legislators are elected to represent popular opinion. We now live in a country where the overwhelming majority of Americans (72%) support same sex marriage rights. (It was 27% in 1996 when Gallup first surveyed that question.)

Though many of us are missing “Kansas,” the laws in Illinois and the USA express the democracy we treasure. While many of us still disagree, the right to “marry” a person of the same sex and receive equal recognition and benefits as heterosexual couples comes because that is the overwhelming popular opinion.

Notice that I used quotation marks around the word “marry” because a relationship between two members or the same sex can never be a biblical marriage. And at the same time, popular opinion demands that our country’s laws should recognize it as marriage. We live in this tension between valuing democracy and adhering to Scripture without wavering.

A challenge— Identify our real hope. The hope of America is not American or in the majority opinion of Americans. Right laws and cultural values will not save anyone. Prohibiting a gay couple from securing a government sanctioned contract does nothing to move them closer to a genuine experience of the gospel.

Most Americans are now convinced that they find “their truth” and their “authentic selves” by looking within their own feelings and experiences. Americans are dramatically rejecting God’s authority and absolute truth. Thus, when we contend that our country should remain faithful to God, they reject the premise of God’s authority. They only hear us as followers of Jesus trying to impose our worldview upon them.

Thankfully, we do know The One who saves: “There is salvation in no one else, for there is no other name under heaven given among men by which we must be saved” (Acts 4:12).

Michael Nave is lead pastor of Cornerstone Church in Marion. Nave is serving his first term as IBSA President.