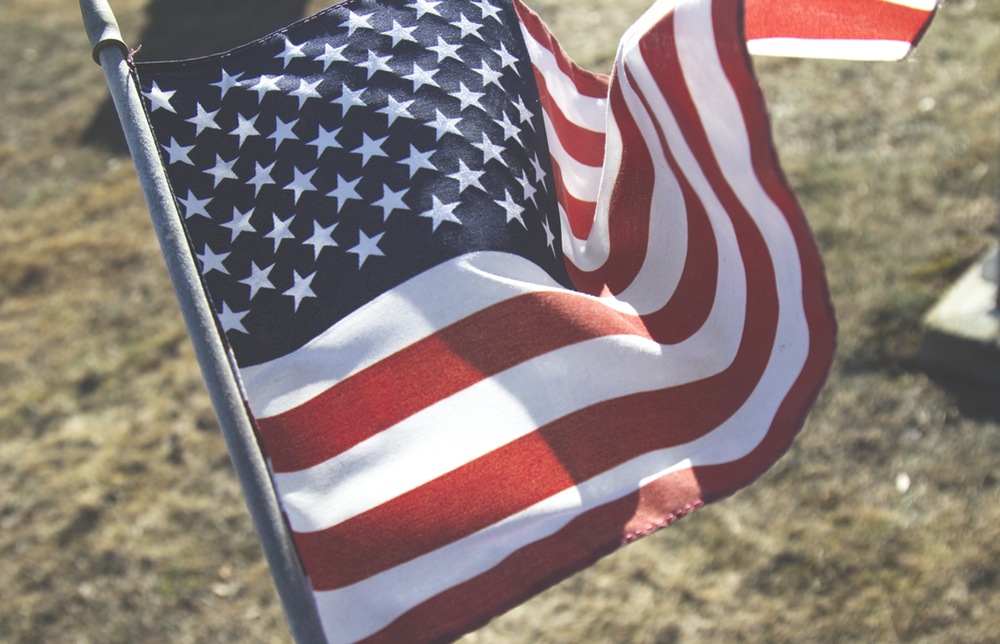 Inwardly I chuckled when church historian Mark Noll said, “Evangelicalism is a fractious beast.” I was interviewing him for a documentary on the role Billy Graham played in the development of the evangelical movement when he founded Christianity Today magazine in 1956. As described by Noll, at the time a Wheaton College professor, evangelicals had no driving force other than their love for Jesus and desire to share him with the world.

In post-war mid-century America, the number of evangelicals, including Southern Baptists, was growing rapidly, but they were a people “about many things” as Jesus described Martha, with impact on society disproportionately weak compared to their numbers. They had no recognized think-tank to coalesce and articulate their conservative, biblical views and no central voice to bring those views to bear on culture, the courts, and behavior of the masses. No one was really paying attention to evangelicals as a political or cultural phenomenon.

Graham remedied that by bringing top Christian thinkers together in his magazine, brought unity around a few ideals such that evangelicals over the next twenty years became a movement, and through a popular medium of the day he gave them a megaphone to broadcast their beliefs.

We could use another Billy Graham today.

Evangelicals today are fractured. The 2016 election cycle has divided us. While 4 out of 5 white evangelicals (the SBC’s predominant constituency) voted for Trump, that fact should not be read as evangelical unity. Believers who may have voted for Trump did so for a variety of reasons. Some were wholeheartedly behind the candidate; some were choosing “the lesser of two evils.” Some were motivated by religious liberty issues, or the future of the U.S. Supreme Court, or pro-life concerns.

No single issue or theology can be said to have brought together the 81% of self-identified white evangelicals who voted for Trump.

And there’s the other 19% who didn’t. And African Americans, Asians, and Hispanic believers who pollsters don’t measure as “evangelicals” and often lump in with other Protestants groups or even Catholics.

We are divided. The divides are between white and black, urban and rural, high levels of education and lesser. And in Southern Baptist life, we have seen some divide between older and younger Christians (especially Millennials), and notable differences among spokesmen for Baptist causes, and distance between leaders and pews.

For the first time in a generation, the Ethics and Religious Liberty Commission does not appear to have spoken for average Southern Baptists. Russell Moore and a few others were critical of Trump, especially on issues of character and behavior. On the other hand, a few leading megachurch pastors, including Robert Jeffress of First Baptist Church of Dallas, stood with Trump. Others kept mum. SBC president Steve Gaines advised not making politics a church issue, so as not to offend people who need to the hear the gospel.

In this election, there were many reasons for speaking up—or not. Thus, in their analysis of the Republican win, pundits may report evangelicals a “silent majority,” but if that is the case, this majority was bound by many motivations.

The need of the hour is for evangelicals, Southern Baptists in particular, to process this awkward election theologically—not practically, politically, or emotionally—and identify the kingdom-worthy reasons for future political involvement. What are the few things we will stand for—that will bring us together in the name of Jesus Christ?

Is it social justice and a biblical view of peace, poverty, and the sanctity of human life?

And what is the role of character and trustworthiness in supporting a candidate or, moving forward, working with a presidential administration? Which is mandatory for Christ-followers when choosing political allies: biblical political positions or biblical behavior? (It appears nearly impossible to find both in a single person these days.)

In the 1950s, Graham drew Christians together around conservative, biblical theology, and eventually brought that to bear on politics and politicians—not the other way around. At 98 (his birthday was the day before the election), does Graham even recognize the movement he codified?

Eric Reed is editor of the Illinois Baptist.