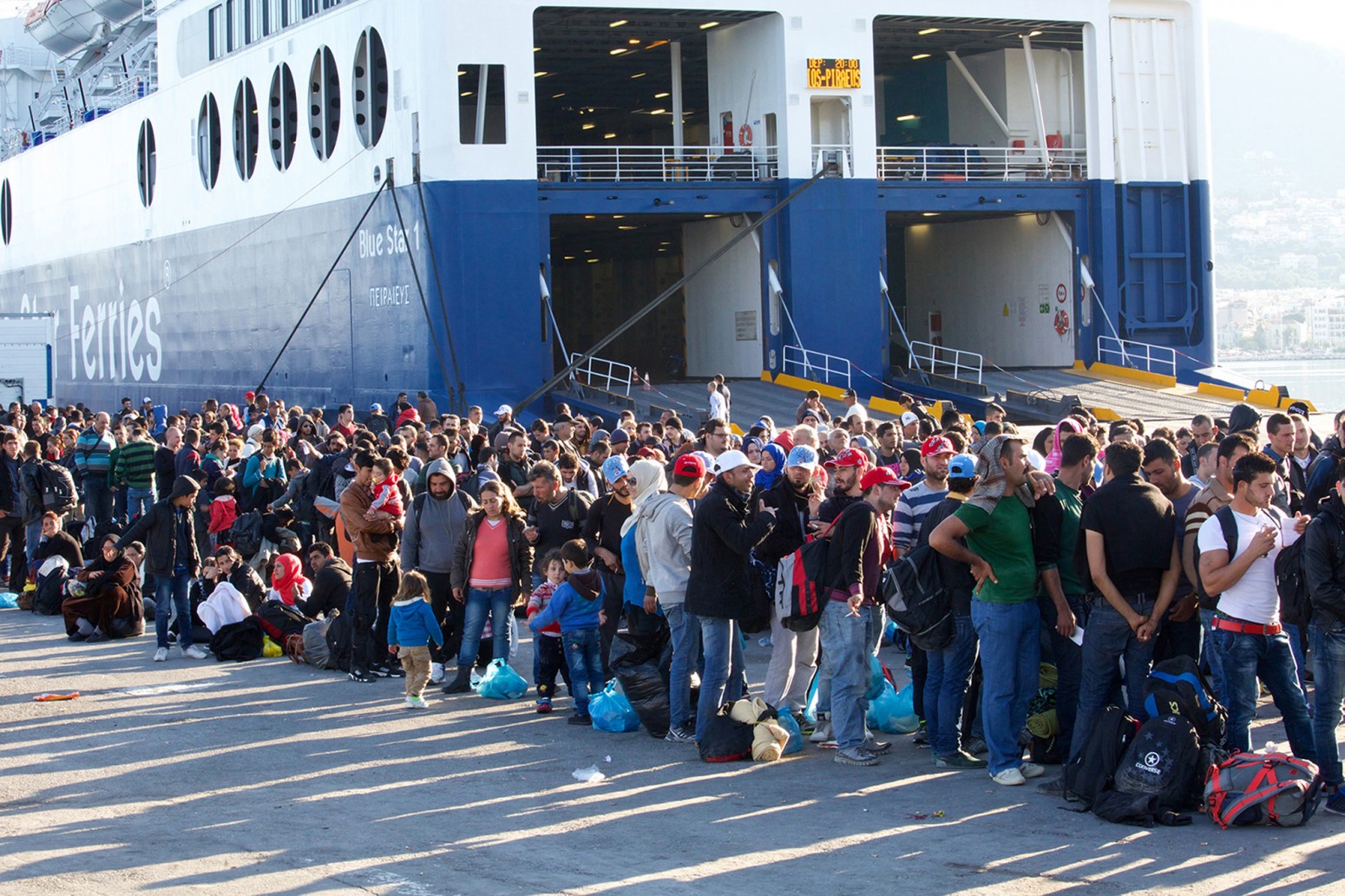 President Trump's executive order on immigration has provoked biblical reflections from believers across the spectrum of the immigration debate. Photo by Jedediah Smith/IMB

More than 100 evangelical pastors and ministry leaders signed an open letter expressing their opposition to President Donald Trump’s executive order that restricts immigration from seven Muslim countries, suspends entrance of all refugees for 120 days, and prevents all Syrian refugees from entering the United States indefinitely. The open letter appeared as a full-page ad in the Feb. 7 issue of the Washington Post. https://www.washingtonpost.com/news/acts-of-faith/wp/2017/02/08/conservative-evangelicals-join-letter-denouncing-trumps-order-on-refugees/?utm_term=.d807116ec9d8

The letter addressed to President Trump and Vice President Mike Pence, stated, “As Christian pastors and leaders, we are deeply concerned by the recently announced moratorium on refugee resettlement. Our care for the oppressed and suffering is rooted in the call of Jesus to ‘love our neighbor as we love ourselves.’ In the story of the Good Samaritan (Luke 10:25-37), Jesus makes it clear that our ‘neighbor’ includes the stranger and anyone fleeing persecution and violence, regardless of their faith or country.”

The order, suspended by a lower court, was stayed Feb. 9 by a three-judge panel of the 9th Circuit Court of Appeals. The president has vowed to continue to the fight which is expected to be taken to the Supreme Court.

The Christian relief organization, World Vision, coordinated the letter. According to a press release from the organization, an additional “500 evangelical pastors and ministry leaders representing every state in the nation” signed the letter but their names did not appear in the ad. The release also states, “World Relief is one of nine agencies nationally authorized by the U.S. State Department to resettle refugees.”

Seven other Southern Baptists, including Ed Stetzer, executive director of the Billy Graham Center for Evangelism at Wheaton College in Wheaton, Ill., were signatories. Stetzer first voiced his opposition to the order last month in an op-ed published by the Post Jan. 26. https://ib2news.org/2017/01/30/southern-baptists-take-differing-stands-on-refugee-order/  The Ethics and Religious Liberty Commission’s Russell Moore was not a signatory to the letter, but wrote his own letter to the president expressing his concern which appeared in Jan. 30 issue of the Post. https://ib2news.org/2017/01/30/southern-baptists-take-differing-stands-on-refugee-order/

Read the full text of the letter https://welcomerefugees-worldrelief.nationbuilder.com/