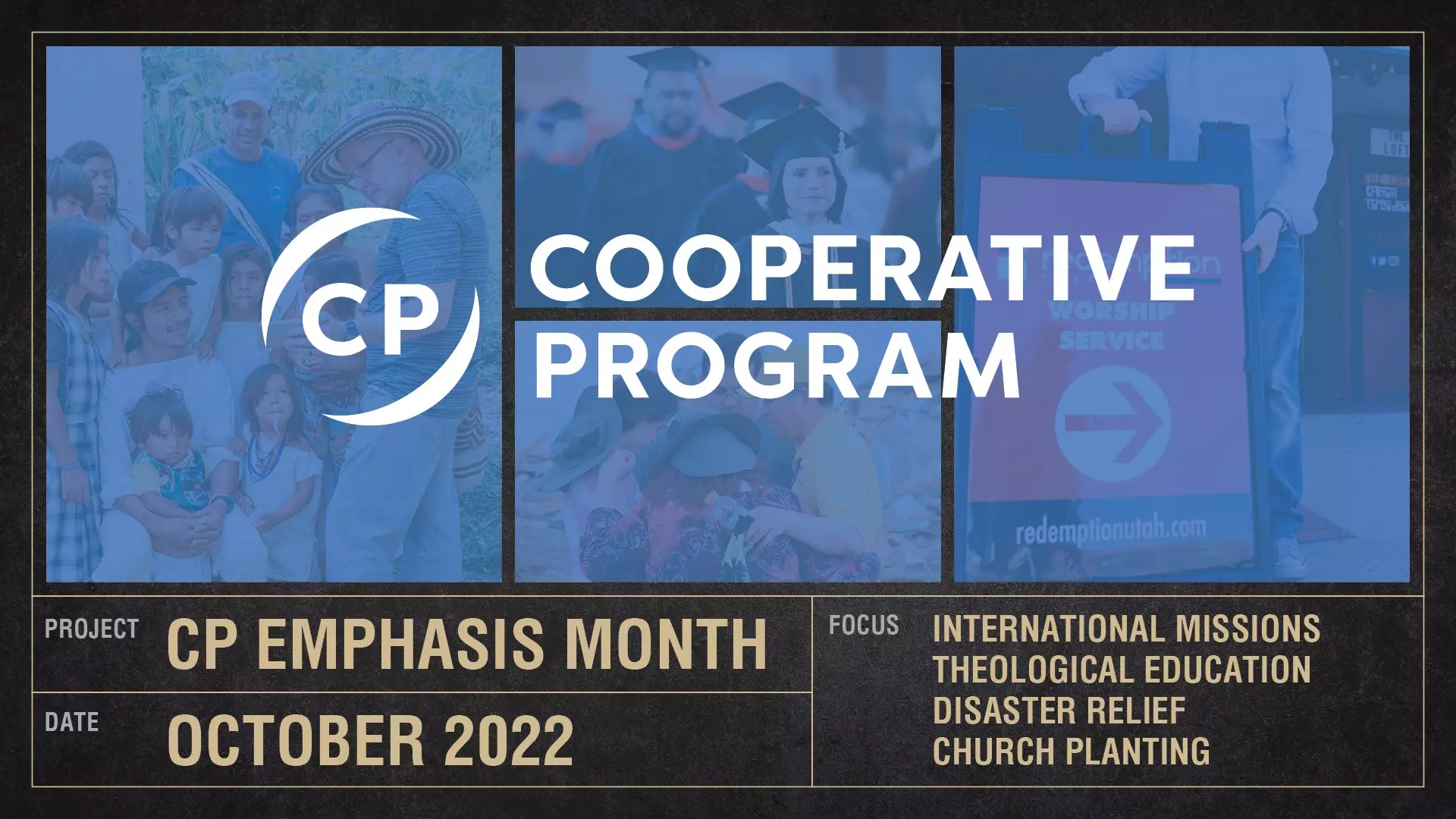 Southern Baptists are known for their support of missions, as evidenced by a record Lottie Moon offering. However, a significant portion also comes from the tithes and offerings given each Sunday and funneled through the Cooperative Program.

It reflects an effort to achieve a monumental goal – presenting the Gospel to every people group. And while the objective is lofty, International Mission Board President Paul Chitwood said it is one worthy of attaining.

“The Revelation 7:9 vision will remain unfulfilled until every nation, all tribes, peoples and languages are represented in the great multitude standing before the throne and the Lamb,” Chitwood said.

“And until that has happened, we still have work to do.”

As of Oct. 1, statistics provided by the IMB say there are 12,018 unique people groups around the globe. That report placed 7,366 with less than 2 percent evangelical Christian populations, the benchmark for being considered “unreached.”

Unreached and unengaged people groups – 3,217 such groups exist today – not only have less than 2 percent evangelical Christians in the population, but no one is engaging them with a church planting strategy or evangelical faith and practice.

“In 2021, 90.8 percent of all IMB teams were focused on at least one unreached people group,” said Wilson Geisler, IMB director of Global Research. “Cooperative Southern Baptist efforts through IMB continue to be focused on the least-reached peoples of the world.”

Regarding CP dollars earmarked for the IMB, “a small percentage goes to support our staff who basically make sure that everybody on the field has what they need to thrive and survive,” he said. “A very large amount goes toward what is needed to keep missionaries on the field.”

As of Sept. 30 there was 3,532 field missionary personnel. The majority focus on the toughest places.

“You may have heard or read that most missions dollars go toward reached peoples in reached places,” said Geisler, who previously served alongside his wife with the IMB in South Asia.

“This is not so with Southern Baptists who through the IMB spend their cooperative dollars on getting to those who have the least opportunity to hear the Gospel to follow Christ and form churches,” he explained.

Resources also go toward those affinity groups that may be better at reaching with other communities.

“Even when IMB missionaries spend time training and equipping people groups considered ‘reached,’ it’s often in the context of helping equip them to go to the least-reached peoples of the world and fulfill their role in the Great Commission,” said Geisler.

Stateside Southern Baptist support doesn’t stop at dollars. That involvement extends into other areas such as prayer, education and serving alongside missionaries.

Three websites provide a plethora of information on people groups.

The straightforwardly-named PeopleGroups.org focuses on evangelical status and information from around the world. Managed and maintained by the IMB, its data is used by many global missions agencies.

The number of people groups isn’t a set figure. About 700 new ones have been identified over the last decade, said Geisler.

Early missionaries like William Carey went to a country – in his case, India – unaware of the variety of groups there until exploring the land. That pattern has continued, said Geisler.

“Groups are identified by people on the ground going to tough places where we haven’t had folks before,” he said.

So, even as people groups are being reached and engaged with the Gospel, others are springing up. Progress can feel like running uphill in the sand.

But as in that scenario, getting to the top just means you have to run harder. And the more Southern Baptists involved, the better.

“Without CP dollars, we wouldn’t have these [maps and other resources],” said Geisler. “And how can someone be sent if they don’t know there are groups needing the Gospel?”