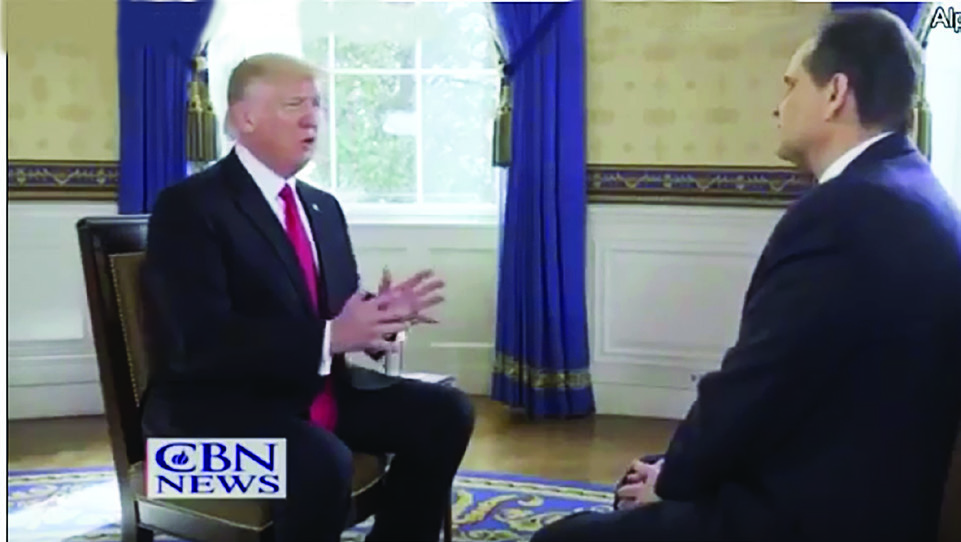 New presidents often speak about “the first 100 days” of their administrations in optimistic terms, making and sharing lists of significant, and sometimes sweeping changes they hope to implement. With the new Trump administration, we have a record of only 14 days since the inauguration on January 20, but the actions taken so far are both significant and sweeping. For evangelicals generally, and Southern Baptists in particular, many of these actions check the boxes next to beliefs, ideologies, and actions they deemed important during the campaign.

In headline form, here’s a list of how the new president’s actions (so far) intersect with Southern Baptists’ interests.

Supreme Court: Nominated Neil Gorsuch as associate justice of the U.S. Supreme Court, an Episcopalian with a record of interpreting the Constitution “in accordance with America’s tradition of limited government,” according to the ERLC, and certain to create a 5-4 conservative majority on the bench if he’s affirmed by the Senate.

Public faith: Southern Baptists were prominent in inaugural ceremonies, on the platform at two prayer services and at the inauguration itself, showing an apparent appreciation by President Trump for their role in his election.