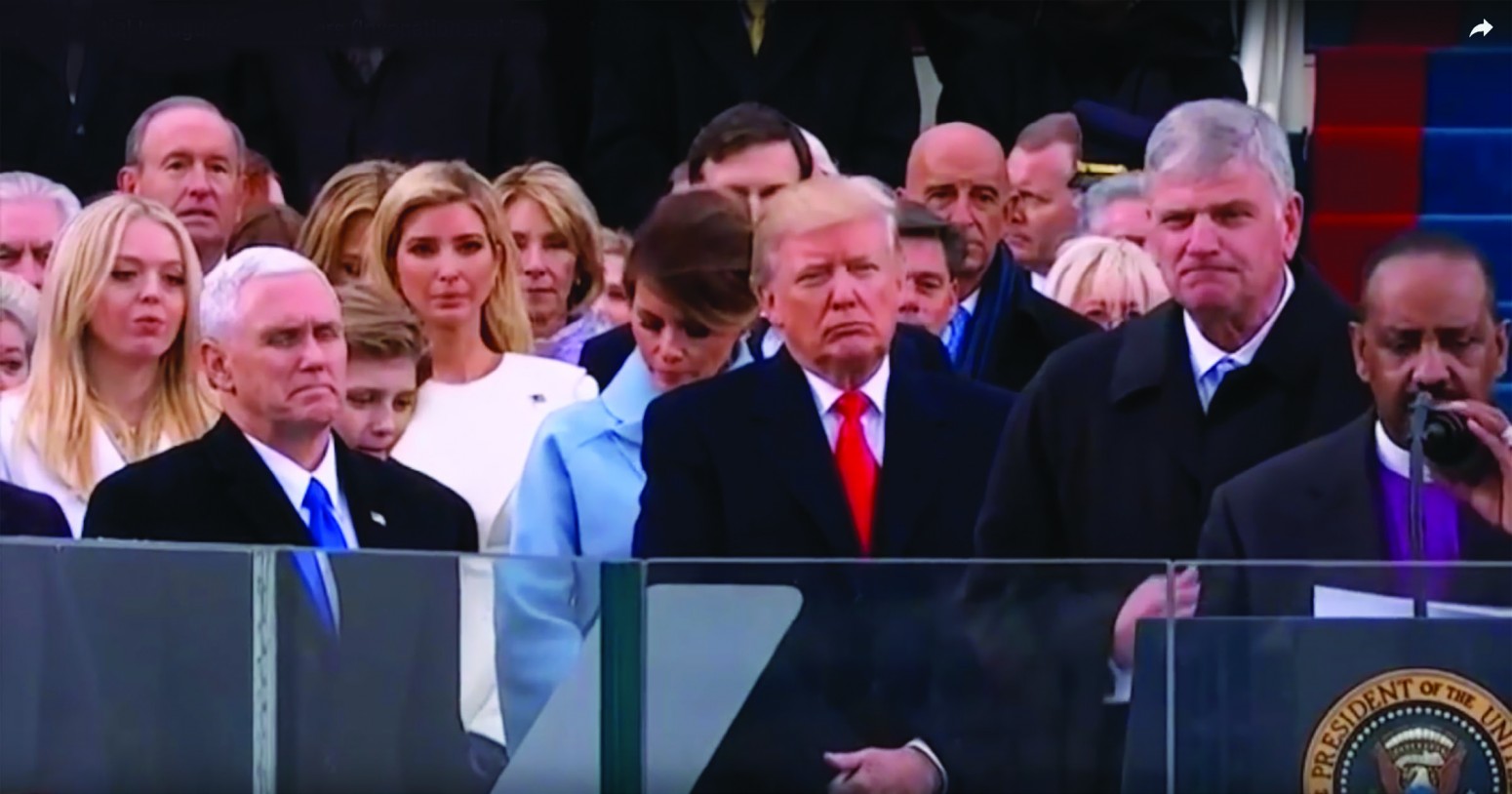 Immediately following the election, Pew Research found 81% of white evangelicals said they for voted for Donald Trump. Many have said they did so because, with one vacancy on the U.S. Supreme Court and the potential for others, they believed Trump would choose conservative nominees who would reflect their values. In naming Neil Gorsuch to replace the late Justice Antonin Scalia, President Trump did exactly that.

Following the Gorsuch announcement, Southern Baptist culture watcher Ed Stetzer recalled that Pew poll and wrote on his blog at Christianity Today, “Evangelical Trump voters made a choice and many of them saw today, with the nomination of Neil Gorsuch, that their choice was validated. They voted for the sanctity of life and for religious liberty.” Stetzer is the former head LifeWay Research who now leads the Billy Graham Center at Wheaton College.

Gorsuch is a proponent of originalism. According to the Washington Post court reporter, Robert Barnes, this means “judges should attempt to interpret the words of the Constitution as they were understood at the time they were written—and a textualist who considers only the words of the law being reviewed, not legislators’ intent or the consequences of the decision.”

In a Jan. 27 interview with CBN, Trump said, “I think evangelicals, Christians will love my pick. And will be represented very fairly.” Gorsuch was the judge who had sided with Christian employers and religious organizations in the Burwell vs. Hobby Lobby and Little Sisters of the Poor Supreme Court cases. Suits were filed because the Affordable Care Act had imposed rules requiring them to violate their religious beliefs and provide abortion-causing contraceptives to employees.

After the announcement, Southern Seminary President Albert Mohler expressed thanks for Trump and support for the nomination: “Judge Gorsuch is committed to textualism and will uphold the Constitution of the United States. His academic credentials are impeccable and his experience as a clerk for two Supreme Court justices and his own distinguished tenure as an appeals court judge qualify him for this nomination without question.”

Russell Moore, president of the SBC’S Ethics and Religious Liberty Commission (ERLC) released a similar statement, calling Gorsuch, “an exceptional choice for Supreme Court justice. He is a brilliant and articulate defender of Constitutional originalism in the mold of the man he will replace: Justice Antonin Scalia.…I heartily support President Trump’s excellent appointment.”

– With info from Pew Research, ChristianityToday.com and the Washington Post