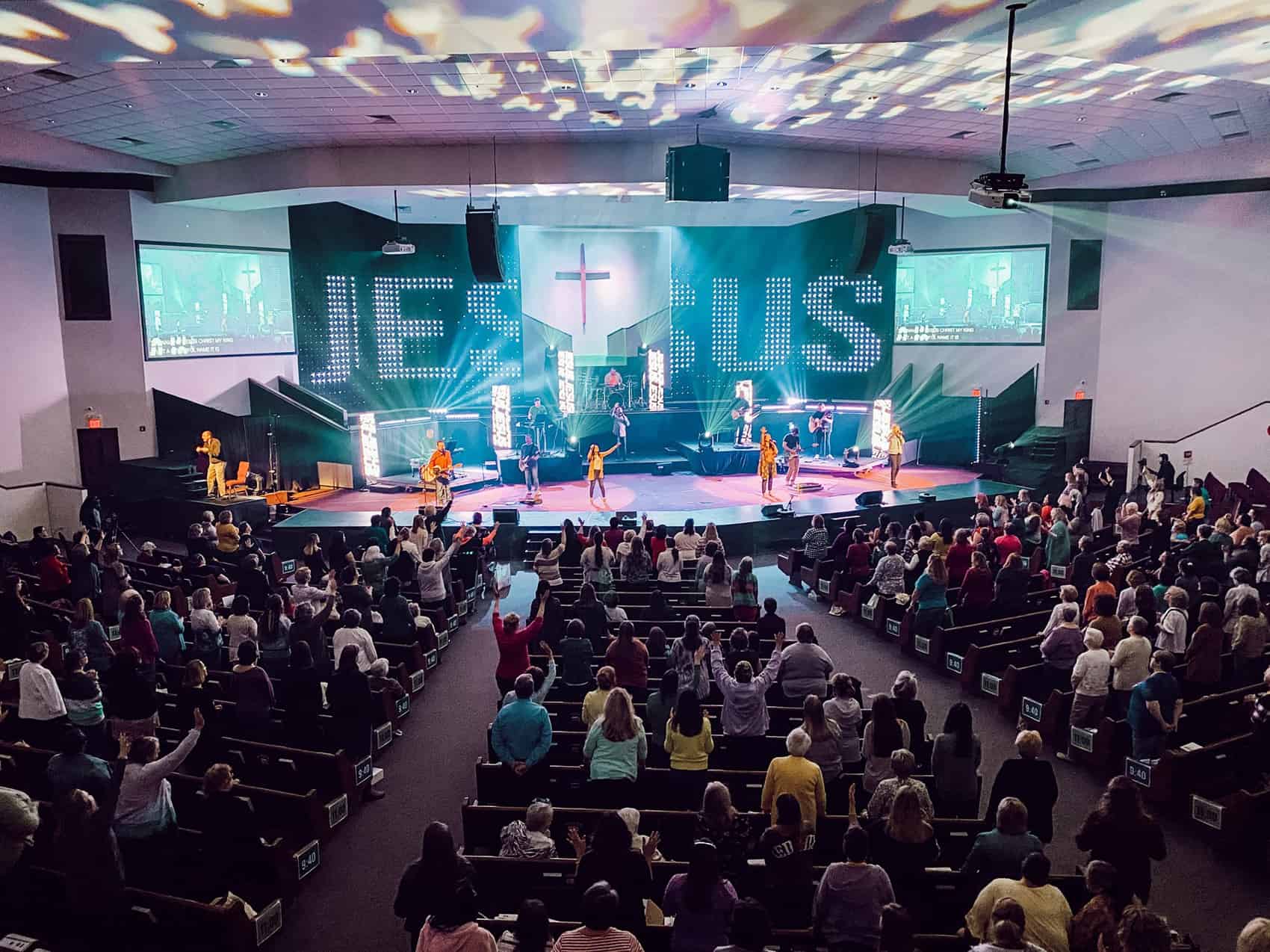 Even Billy Graham’s daughter once found the Holy Spirit too mysterious to understand. For Anne Graham Lotz, references to the “Holy Ghost” she heard as a child were more frightening than encouraging.

Now, though, Lotz urges women to remember that the third member of the Trinity is listed that way not because he’s less important than the Father and the Son, but because he’s the third one to be fully explained in Scripture. She is the author of “Jesus in Me,” a 2019 book on the Spirit.

“He’s not an optional extra,” Lotz told women gathered for IBSA’s Priority Conference April 23. “He’s a divine necessity. We can’t live our Christian lives without him.”

Lotz served as a keynote speaker for the first large-scale, in-person meeting of Illinois Baptist women in two years. While last year’s Priority Conference went online in the early days of the COVID-19 pandemic, this year’s meeting offered both in-person and online options. Lotz’s message on the Spirit was broadcast via video to more than 400 people at First Baptist Church, O’Fallon, and to more than 500 watching in smaller groups at 35 simulcast locations across the state.

Priority also included 11 pre-recorded breakout sessions, and women elected Lindsay Wineinger to serve as president of Illinois WMU. Wineinger, a long-time advocate for missions education and engagement, is a member of Woodland Baptist Church in Peoria.

The meeting’s theme, “Abide,” invited women to consider the Holy Spirit as the counselor and helper promised in Scripture. Lotz described him as “Jesus without skin. He’s Jesus, literally, in me.” 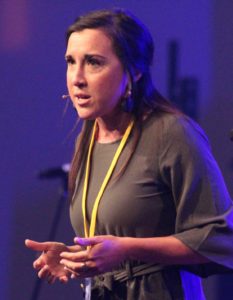 Two more featured speakers, Betsy Bolick and Missie Branch, also presented powerful testimonies about the Spirit. Jesus could have given us whatever he wanted to give us to help us, said Bolick (right), a North Carolina college minister and founder of Small Enough Ministries. “But he knew the best thing that he could give us, the only thing that we would need, the Holy Spirit. Our helper, our provider, our only hope.”

She started her message by acknowledging Christians now are living in “the already not yet.” The term describes the tension between the reality of Christ’s redemption and the brokenness of the outside world. 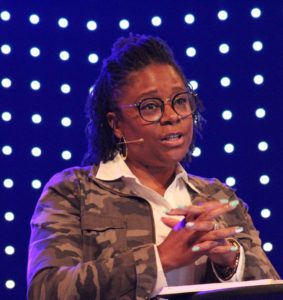 Branch, assistant dean of students to women and director of graduate life at Southeastern Seminary, taught from Psalm 15 about the character needed to abide in God. The psalm, Branch said, is a recipe for abiding, and one ingredient is yielding our lives to the Lord. It should be the easiest step, she said, but it’s often the most difficult. It requires accepting the John 15:5 command to abide in the Lord, instead of ourselves. It means acknowledging we’re not in control or responsible for anyone else’s actions or outcomes.

“The obedience (that abiding) requires is so worth the promise it delivers,” she said.

Jumping off point
“We’ve been in a hard spot, but we’ve seen the glory of God,” Carmen Halsey said of the challenges of 2020 juxtaposed with Priority’s reminders about the Holy Spirit’s power and role in the Christian life.

The IBSA director of leadership development concluded the conference with a charge to share the encouraging news with others, and to view the meeting not just as a chance to get together, but as a jumping off point for a fresh move of God. Halsey also announced the Abide Journey, a six-week devotional series designed to help women as they learn to abide fully in Christ. The email devos and discovery questions are available by texting ABIDE to 33777.