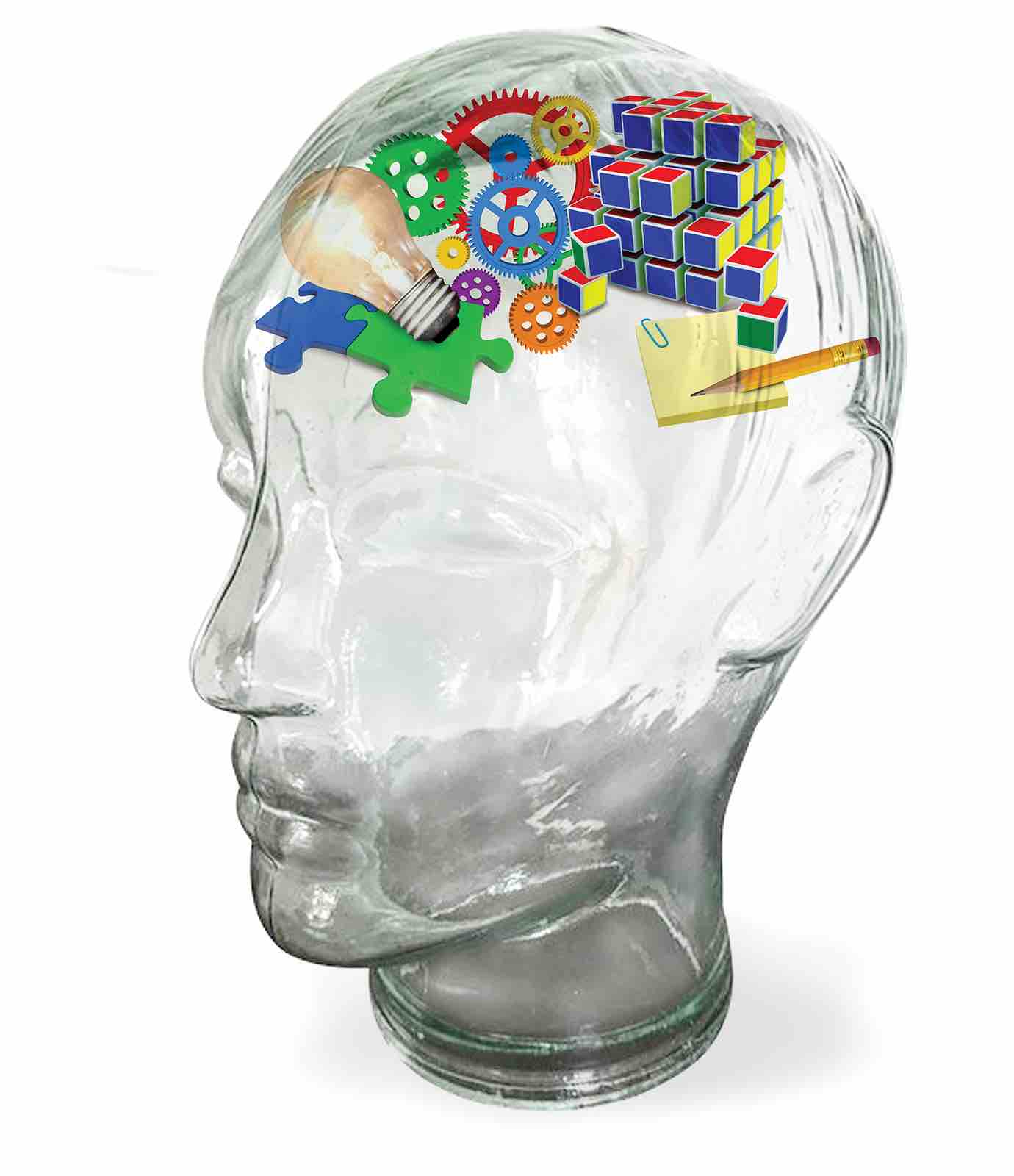 With its historical architecture and pristine interior design, Mark Clifton’s church was so lovely that for years its tagline was “Wornall Road Baptist Church: The church beautiful.”

“And it is very beautiful. It could be on the cover of a Hallmark card; I don’t deny that,” said Clifton, senior director of replanting at the North American Mission Board (NAMB). “But somewhere along the way the mission became maintaining it, instead of its true purpose. It was beautiful, but it was empty.”

Clifton was the keynote speaker for the 2019 Illinois Baptist Leadership Summit, held Jan. 22-23 in Springfield. Nearly 250 Illinois Baptist leaders and presenters gathered to “Reimagine” their ministries and gain a fresh perspective and vision for their churches going forward. Clifton (below) spoke from his 30-plus years of experience in both church planting and in pastoring a dying church that had dwindled to less than 20 mostly elderly members.

Like many Southern Baptist churches, Wornall Road needed revitalizing. But the concept can be hard to define, said IBSA’s Mark Emerson, because the term is used to describe a variety of different strategies.

Emerson said IBSA defines revitalization as when a church that is stagnant or dying seeks to enter a process to learn new strategies to replace current ones, in hopes that the new methods spur new growth.

If that kind of revitalization doesn’t happen in time, the next step could be replanting, when current leaders step aside so new leaders can restart the church in an existing building. Or, the church could decide to turn their assets over to an organization like the Baptist Foundation of Illinois, to be used for other Kingdom work.

“One Sunday I left there frustrated and ready to walk away,” Clifton said of his time at his Kansas City church. “I came to the end of myself and then I heard a clear message: ‘What about a dying church brings glory to God?’ What about a dying church says, ‘Our God is great and his gospel is powerful?’ When a church dies, it’s not just the church that’s at stake. His name is at stake.”

While that statement might seem to put pressure on pastors and leaders of aging congregations everywhere, Clifton said the good news—the gospel, actually—says otherwise. Christ died for his church. His church. Clifton referenced Revelation 1: “I turned to see whose voice it was that spoke to me. When I turned I saw seven lampstands, and among the lampstands was One like the Son of Man…” (Rev. 1:12-13a).

“The lampstands are the churches,” Clifton said. “Jesus is among every church. He’s not looking down on them; he’s among them. You do not have to pick it up and carry it on your shoulders.

“No, it’s not as comfortable singing worship songs that you don’t know,” Clifton said. “But hey, if you hear a 27-year-old singing a song about Jesus you aren’t familiar with, and they are singing it with their whole heart and you can’t worship God in that—you’ve got a real problem.”

In a breakout session at the summit, he shared nine steps to a revitalized church, starting with a commitment to glorify God in everything and find joy in the gospel alone. Then, he said, pray without ceasing. There is spiritual warfare happening in a church being reborn or revitalized, Clifton said.
“Joy is found in the risen Lord and, just as John sees Jesus in all his resurrected power and glory (Rev. 1), we are going to be glorified,” he said. “At Wornall’s worst—even as I was preaching and feeling like a failure—if that trumpet had sounded, we would have had a glorified church; a perfect bride ready to meet her groom.

The remaining steps are practical ideas for pastors of revitalizing churches:

• Love and shepherd remaining members; don’t be more concerned and in love with the church you wish you had than with the church you have now.
• Serve the church’s unique community, never valuing your needs over the needs of the unreached.
• Use resources generously. How can the church building be repurposed and redeemed to serve the community?
• Simplify the strategy. Don’t value the process more than the outcome.
• Intentionally develop young men. Churches that die never passed meaningful leadership to the next generation. The goal is to get young men to connect and make them disciples, and then teach them to make disciples.
• Celebrate the legacy often. A church that transforms from dying to thriving is like a living sermon in its community. Celebrate that.

Clifton’s Wornall Road Baptist Church is a church revitalization success story. The church grew from 18 people when Clifton arrived, to about 120 when he left. It’s a thriving, multi-generational, neighborhood church. But it took revitalization to get there.

“Churches often begin the process too late,” Emerson said. “We recommend that church leaders study their growth trends and seek help when they discover that they are no longer growing and reaching people. IBSA can help churches assess their need and readiness for revitalization.”
For more information, contact IBSA’s Church Resources Team at (217) 391-3136.

Kayla Rinker is a freelance writer and pastor’s wife in Missouri.