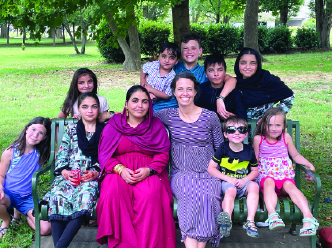 Even before Ali* and his family escaped Afghanistan in August 2021, Brad and Leslie Lovin were planning a reunion with their friends. Ali had served as Brad’s translator for a year when he was deployed with the U.S. Army in 2011. Eventually the Muslim translator immigrated to the U.S. Last year, as Ali and his […] 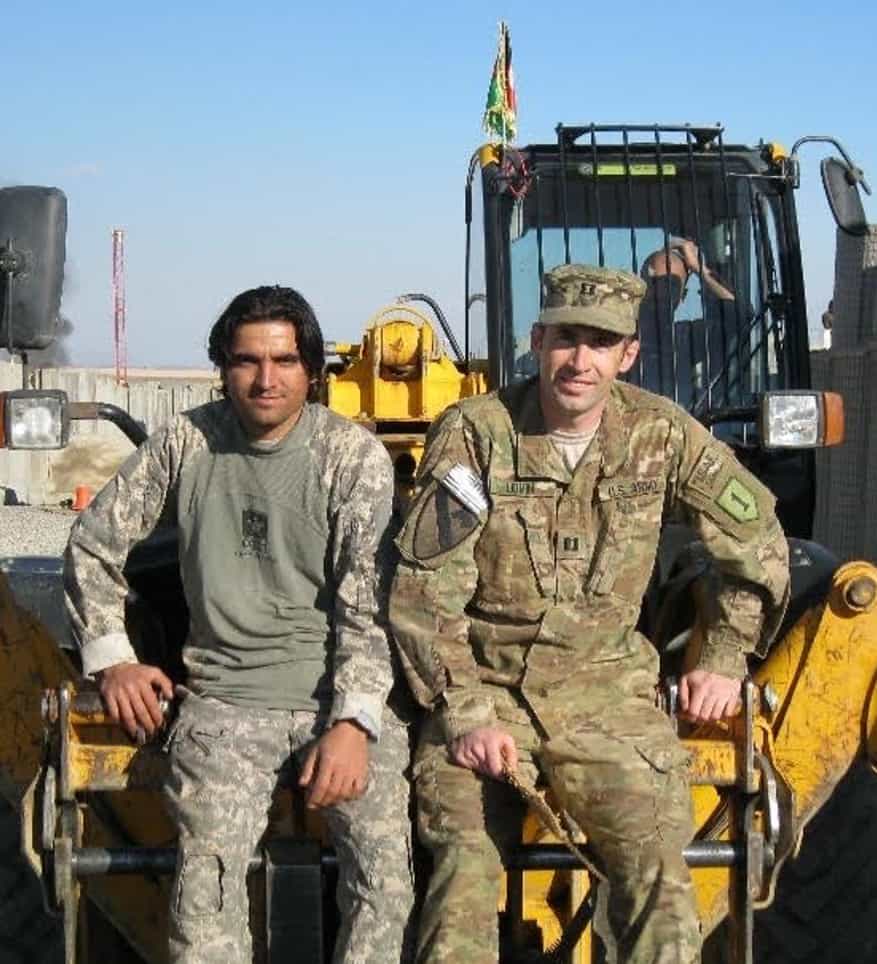 I served in Afghanistan. I was there for a year in 2011, one of several deployments while I was in the U.S. Army. Watching the withdrawal of the U.S. forces and the almost immediate takeover by the Taliban has been emotional for me in many ways. The seizure of power by Taliban forces does not […]