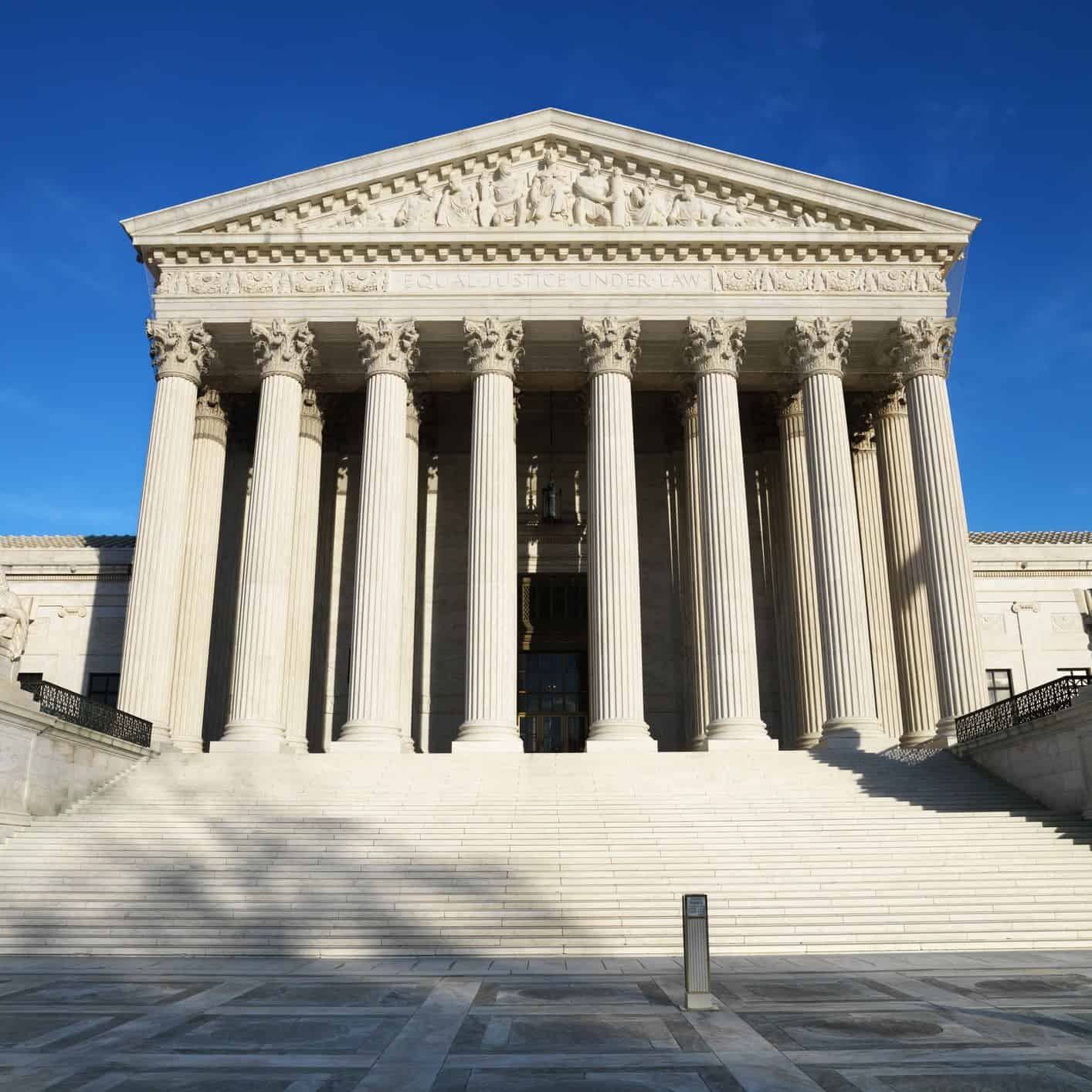 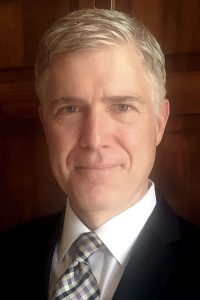 The Alliance Defending Freedom (ADF) represented Harris Funeral Homes in the case. A male funeral director, who had been an employee for nearly six years, began presenting as female. When he didn’t follow the funeral home’s dress guidelines for a male, the company fired him. The former employee then filed suit, charging violation of civil rights. (ADF is an IBSA ministry partner.)

“The ruling…will have seismic implications for religious liberty, setting off potentially years of lawsuits and court struggles,” Southern Baptist ethicist Russell Moore said, “about what this means, for example, for religious organizations with religious convictions about the meaning of sex and sexuality.” Moore, who heads the SBC’s Ethics and Religious Liberty Commission, said, “…Congress must clarify precisely what they intended, or intend now, in laws that protect women from unjust discrimination—laws that now are to be applied much more broadly.”

Others agreed. “Make no mistake about it. This is a hard SCOTUS body blow to the abdomen of the Church, with many further blows to come,” Houston Baptist University theology professor Robert A. J. Gagnon tweeted. He called the high court’s ruling extending the Civil Rights coverage to LGBT issues “the gravest threat to the civil liberties of faithful Christians in the history of the Republic, overshadowing even Obergefell.” Obergefell was the plaintiff in a case that resulted in the legalization of same-sex marriage in 2015.

Gagnon is the author of “The Bible and Homosexual Practice: Texts and Hermeneutics.” He predicted, “The true Church will be tested by the State as never before. The State Inquisitor will bear down hard on us in every facet of our existence: Our education, employment, Christian institutions, free speech, free exercise, privacy rights in public venues, and even our families.”

In Illinois, an amendment to add LGBT rights to the Illinois Human Rights Act was passed by the General Assembly in 2005 and enacted Jan. 1, 2006. Seventeen other states have similar laws as Illinois and won’t be affected as much as states without such laws.

Attorney Whitman Brisky, who specializes in religious freedom cases, said Illinoisans shouldn’t see any changes in the short-term. “Current human rights law has virtually the same effect as Illinois law does.” Regarding the Court’s decision, Brisky said, “It’s not just limited to Civil Rights law from 1964. It’s effect on the law could mean just anything.”

Brisky is a partner at Chicago law firm Mauck & Baker, which has partnered with IBSA in religious freedom issues. He told the Illinois Baptist he is concerned about impact in a variety of settings, for example the diminishing or even disappearance of girls’ sports at the junior high and high school levels due to transgender female (a person who was born male but identifies as female) athletes taking their places. “The Court didn’t say anything about Title IX laws, but that’s the implication.

“The immediate effect is small, but long-term effect could be very serious,” Brisky said.