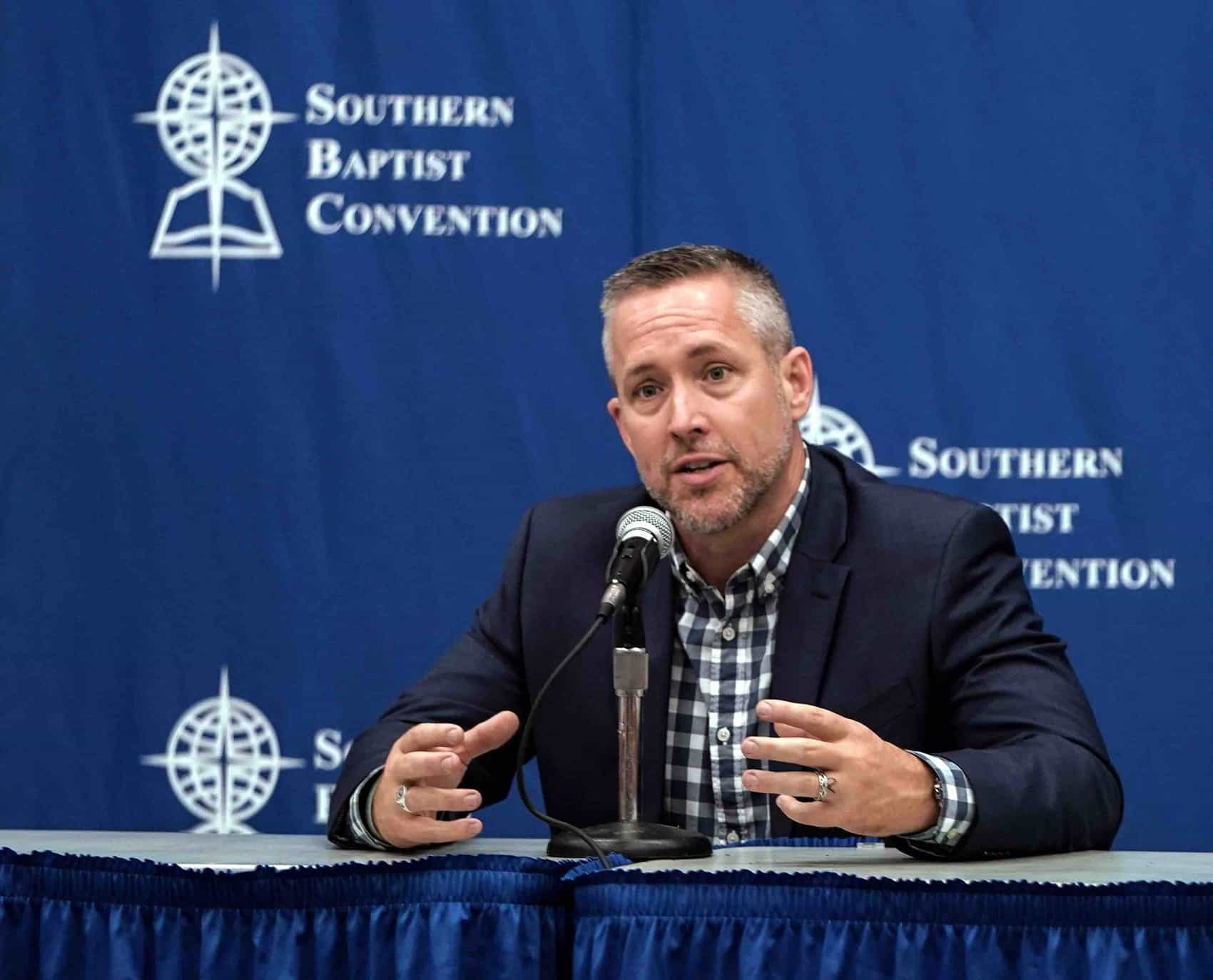 One day after he attended a dinner for evangelical leaders at the White house, J.D. Greear tweeted a 136-word statement explaining why he was there. The statement noted that “witness in the public square requires some presence in it,” but reiterated Greear’s commitment to “decoupling the church from partisan politics.”

Some responders lauded Greear for his presence at the White House, others wondered how a leader who has seemed to distance himself from the current administration could attend the dinner. At least one Twitter user labeled Greear’s White House appearance “a betrayal.”

One responder encouraged Greear to forge his own path with a “you do you, man.”

The problem is that the current political climate makes it exceedingly difficult for anyone—especially someone serving as the face of a 16-million-member denomination—to just do the things that come naturally. These are loaded times, with every move and word the subject of close scrutiny, and, in many cases, cynicism from all sides.

It’s in this setting that Greear is attempting to walk a new road as SBC President. His stated commitment to disentangling the SBC from partisanship finds him in a different position from many of his predecessors. Former SBC Presidents Jack Graham and Ronnie Floyd have served on Trump’s informal team of evangelical advisors and were at the White House dinner. Other Southern Baptist dinner guests, including FBC Dallas Pastor Robert Jeffress and Liberty University President Jerry Falwell, Jr., have been vocal supporters of Trump since his candidacy.

Greear described the struggle between competing values in a recent PBS interview. “You’ve got to be present in the public square and you’ve got to be there to influence while you can,” he said. “You also can’t be co-opted by an administration.”

The vision is clear. It’s the “how” that seems daunting. As SBC President, Greear isn’t responsible for the political views of churches, or church members. He is, however, tasked with stewarding the SBC’s presence in the public square, and the way in which the denomination shines gospel-influenced light on the issues.

In the midst of the difficulty, here’s good news: That Greear is more public in his engagement of these issues than his predecessors presents an opportunity for Southern Baptists themselves to have important conversations about engagement in the public square, political involvement, and how the gospel transforms it all.

In this environment, we’ll see if Greear can be Greear.