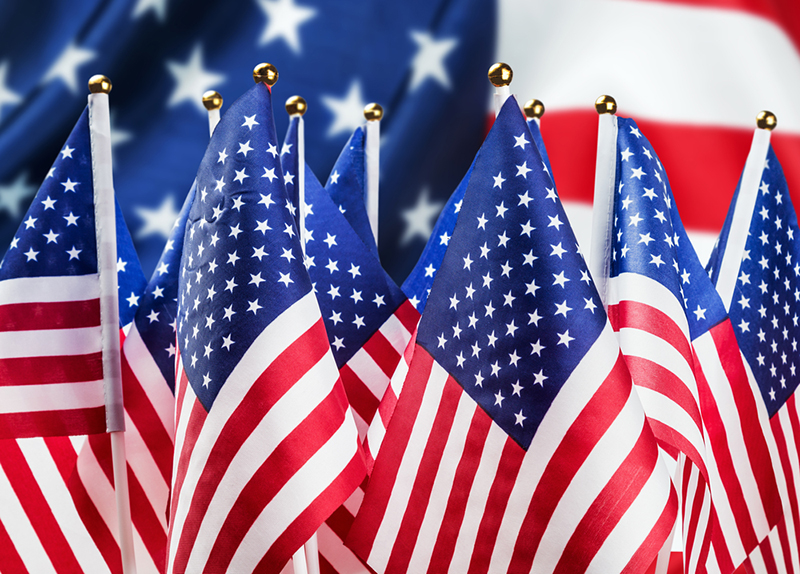 Most white evangelical voters plan to vote Republican in Tuesday’s midterm elections, according to research by PRRI, including many of those 18-29 years old. But the voting bloc is changing, researchers say.

“White evangelical protestants have certainly been a powerful force in American politics for a couple of generations since the ‘80s and (Ronald) Reagan, but their clout in the general population is waning over the last 10 years,” PRRI CEO Robert Jones told USA Today. “There’s been a bigger loss at the younger end of the spectrum.”

According to PRRI, white evangelicals comprise 15% of the U.S. population, down from nearly a quarter in 2008. And the median age is 56. Younger evangelicals tend to think differently about certain issues than their parents, like same-sex marriage and the environment. (The New York Times recently interviewed young evangelicals about faith in the current political climate.)

The differences in ideology could eventually show up at the ballot box, but probably not this year, University of North Carolina professor Molly Worthen told USA Today.

“The religious right, as a network of very savvy political institutions, will continue to punch above its weight politically for decades,” Worthen said. “Even as we see that secularizing trend persist, it will not likely immediately translate to a huge turnout of votes for progressive political candidates.”

Most evangelicals haven’t changed their minds since 2016, according to the research. Nine in ten said they felt strong support for their preferred candidate then, and today, 88% say they still do.