High court rules against Nevada church seeking relief from gathering restrictions
The U.S. Supreme Court ruled in a 5-4 decision July 24 that a Nevada church cannot open at 50% capacity, even though casinos and other businesses are allowed to do so. Justices John Roberts, Sonia Sotomayor, Elena Kagan, Ruth Bader Ginsburg, and Stephen Breyer voted to deny without explanation the request from Calvary Chapel Dayton Valley. Currently, church gatherings in the state are limited to 50 people.

Dissenting opinions were issued by the other justices, including Neil Gorsuch who wrote, “In Nevada, it seems, it is better to be in entertainment than religion. Maybe that is nothing new. But the First Amendment prohibits such obvious discrimination against the exercise of religion.”

MacArthur’s church to defy indoor worship ban
Grace Community Church in Sun Valley, Ca., won’t comply with its state’s ban on indoor worship gatherings, pastor John MacArthur. “Compliance would be disobedience to our Lord’s clear commands,” said MacArthur, who has pastored the non-denominational megachurch for more than 50 years. California Gov. Gavin Newsom renewed restrictions on indoor gatherings in more than half the state’s counties following an uptick in COVID-19 cases in the state.

Summit moves to house church model for rest of 2020
Pastor J.D. Greear announced multi-site Summit Church in Raleigh-Durham will become even more scattered for the remainder of the year, due to the continuing COVID-19 pandemic. “Instead of The Summit Church being 12,000 people meeting in 12 different locations on the weekend,” said Greear, “now we are going to be about 15,000 people meeting in about 2,400 locations.”

The church plans to adjust its online services to better fit small gatherings in homes, and to allow discipleship to continue, said Greear, who also serves as president of the Southern Baptist Convention.

Most churches meeting again, with new precautions
LifeWay Research found more than 70% of Protestant churches have returned to in-person worship after shutting down last spring. The vast majority have put in place measures to stop the spread of COVID-19, including providing masks and hand sanitizer, extra cleaning, and spacing out seating. While 59% of churches recommend masks, 35% require them, LifeWay reported. And 28% pastors say someone in their church has been diagnosed with COVID-19.

The 2020 IBSA Annual Meeting will kick off Wednesday, Nov. 4 at 1 p.m. at Tabernacle Baptist Church. The meeting, which has been abbreviated to one day due to COVID-19 limitations, will also be livestreamed on YouTube through a link to be available closer to the date at IBSA.org. “We are doing everything we can […] 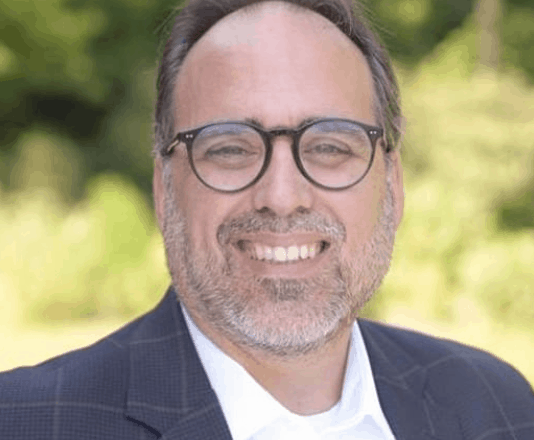