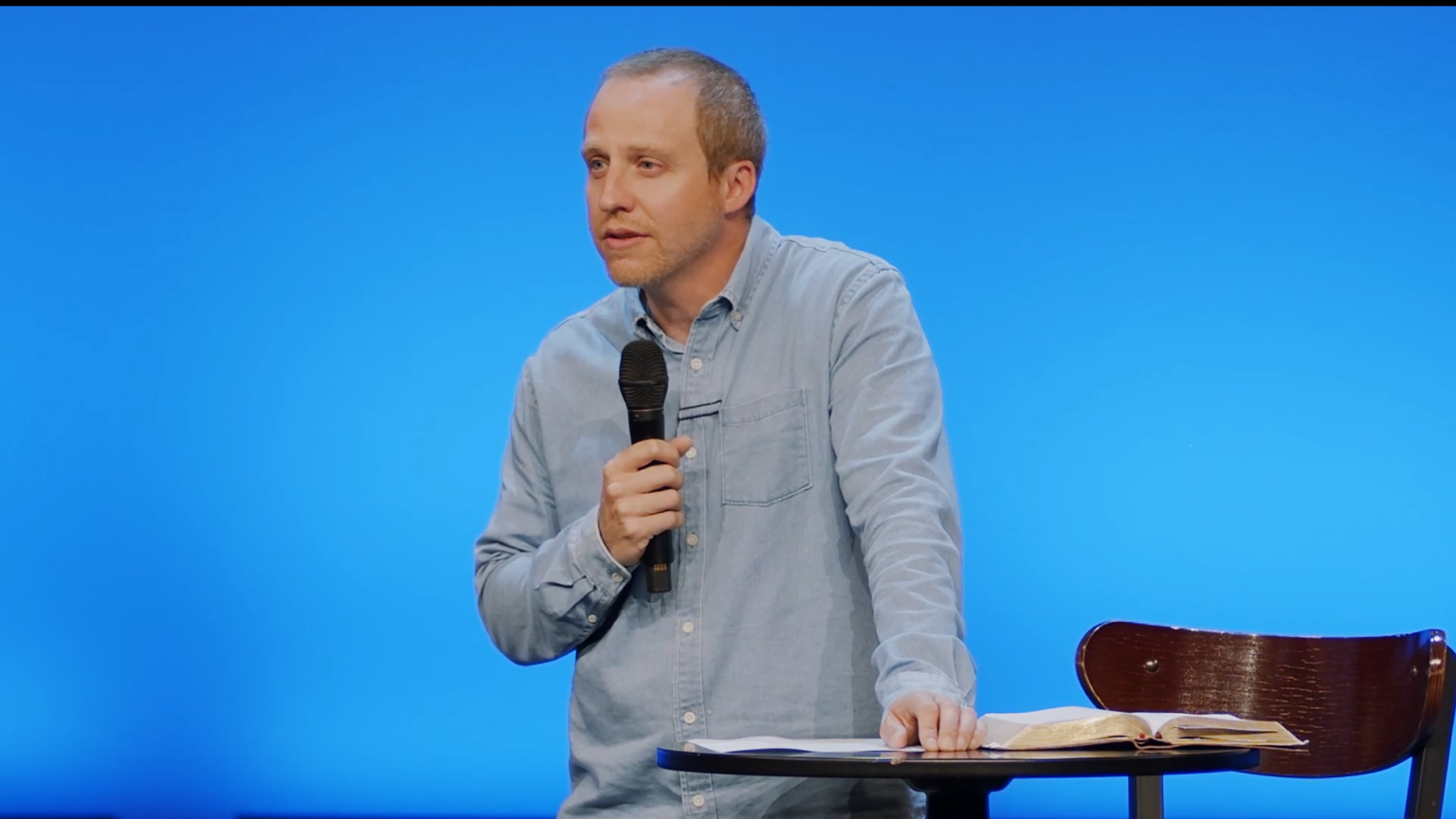 A church in Ames, Iowa, is grieving after a gunman fatally shot two female victims and then himself in the church parking lot Thursday night (June 2).

“We’re gathered here to pray, to try to do something in front of God that lets our hearts keep up to something we can’t quite comprehend. This kind of senseless tragedy you’re not supposed to comprehend,” Mark Vance, pastor of Cornerstone Church, said during a prayer gathering Friday morning (June 3).

The two young women killed — Eden Mariah Montag, 22, and Vivian Renee Flores, 21 — were Iowa State University students and church members who were there for the first week of the church’s summer Salt Company gathering, a collegiate ministry.

The shooter, Johnathan Lee Whitlatch, 33, had been previously arrested for alleged harassment in relation to Montag and had been issued a restraining order.

Vance said during the prayer service that the two women were “known, they’re loved, they’re treasured, and that’s why there’s tears and grief.”

Wes Jones, disaster relief specialist for the Tennessee Baptist Mission Board, served for 12 years in Iowa as a director of missions/church starter strategist for the Baptist Convention of Iowa and says Cornerstone Church is “known for its college ministry.”

“Over the years, the church has had a tremendous ministry to students through evangelism, discipleship and missions involvement,” Jones said.

A statement on the church’s website said church staff is “available to support all those impacted, and we will continue to fully cooperate with authorities as they complete their full investigation.”

During a press conference Friday morning (June 3), Story County Sheriff Paul Fitzgerald said Whitlatch shot the two women with a 9 mm pistol. A third young woman was in the parking lot with Montag and Flores but was able to find a position of safety.

The tragedy comes on the heels of three other recent shootings — a May 14 shooting in a supermarket in Buffalo, New York, that killed 10; a May 24 school shooting in Uvalde, Texas, that killed 19 students and two teachers; and a June 1 shooting at a medical center that killed four people.