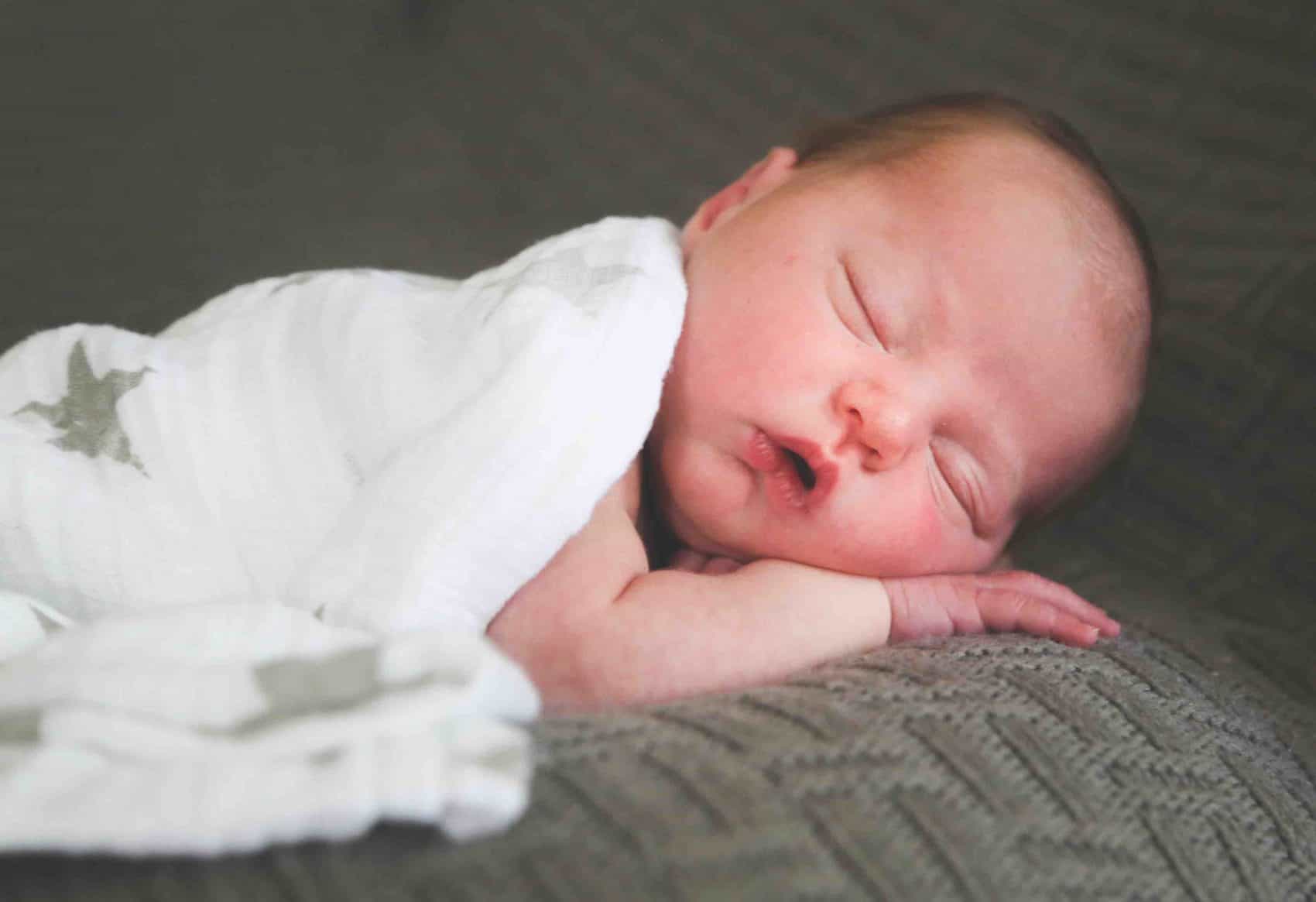 Last year at this time, I was in shock. God had just taken us through a time of mourning after a miscarriage. We were planning our next step toward a family, which included surgery for me. This surgery was supposed to finally answer why we could not conceive.

Last year at this time, all of that changed. Instead of a pre-operative appointment, we got our first sonogram. Instead of being cut into, I saw my son’s heartbeat for the first time. Instead of preparing to rest after surgery, we began preparing a pregnancy announcement.

Last year at this time, we couldn’t believe the miracle God had worked.

My son’s existence is a miracle. Through Owen’s story, God has taught me more than ever before that I cannot possibly control my world. When John and I were married, we planned to wait a couple of years before we started trying to have children. We even took a trip for our second wedding anniversary to celebrate our time as “just a couple” before we became parents.

God had other plans, though. We stayed “just a couple” for a few more years. We were blindsided by our inability to get pregnant. I felt less than. John did too. It didn’t make sense. I searched for anything to fix my broken body.

Then, when we lost our first child, the doctors had no answer. It was called “spontaneous.” It made no sense. We pursued more treatment, but my faith in the treatments was wary at best.

A few months later, we joined a Bible study called Faith in Fertility. John and I asked each other the hard questions. We prayed. We sought the Lord together. We met with other couples who have sought other ways to make a family—whether through medical treatments or fostering and adoption. God used this time to heal us together. I didn’t need to fix my broken body. I needed to lean into the husband my healer has provided. I needed to pray with John to the one who knows all things. Together, we needed to bring our sorrows to him.

Last year, when we became pregnant with Owen, the doctors had no answers again. We weren’t supposed to get pregnant between treatments. It made no sense. I had a lot to learn. About me. About my husband. About our family. About our Lord.

This time this year, we are dealing with a slew of new, unforeseen circumstances that won’t make sense. We don’t know if Owen will be our only child. We don’t even know if we’ll sleep through the night. But even with these new unknowns, we can look back at how God was always in control and trust, with more certainty then ever before, that he is in control now.

“Is anything too hard for the Lord?” we’re asked in Genesis 18:14. No, but God doesn’t simply do “anything.” He gives only his best. Our minds can’t comprehend it, but we praise him for it.