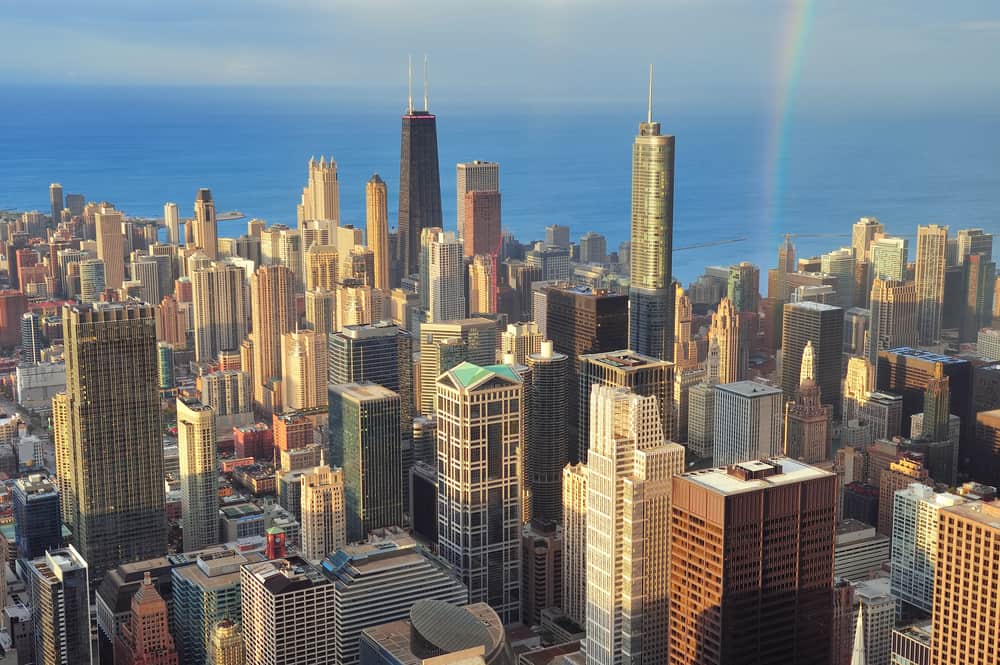 Pastors are calling for prayer after the long July 4th holiday weekend came to a violent end with at least 108 people shot in Chicago, 17 fatally. “These are difficult days in Chicagoland, but our God is able to work through all of our difficulties,” pastor Adron Robinson told the Illinois Baptist.

Robinson is pastor of Hillcrest Baptist Church in Country Club Hills and former president of IBSA. “Pray for peace in Chicagoland and pray for the churches of Chicagoland as we engage our communities for the glory of God,” Robinson said. “And I would also encourage our brothers and sisters downstate to partner with Chicagoland churches to help in the battle to push back the darkness by shining the light of the gospel.”

Don Sharp, pastor of Faith Tabernacle Baptist Church in Chicago, said, “Prayer is so very much needed during these trying times.” Sharp, who was IBSA’s first African American president and served on two occasions, said, “I have never felt so helpless for the city of my birth. Solutions seem to escape us.”

Pastor and church planter Edgar Rodriguez continues to minister with his family in their Humboldt Park neighborhood. Last year, he led several prayer marches through some of the city’s toughest neighborhoods, seeking an end to the violence. He hasn’t given up. Rodriguez asks Baptists to pray for “laborers as the community has gotten some increased gang activity.” He asks for boldness in sharing Christ, but also for safety. The church planter said he prays to “grow in favor with God and man, that doors would open to do life with those on the block.”

At a July 6 news conference, Chicago police Superintendent David Brown blamed part of the problem on the release of “over 90 people who have committed murder creating an unsafe environment for all of us.” He claimed courts releasing suspects with ankle monitors is leading to “street justice and retaliation.”

Brown expressed openness to the faith community becoming more involved in efforts to stop the violence. “We’re open to anything that keeps young people occupied with something good,” he said.

A friend recounted her visit to a family member in an assisted living facility. Not only did she spend time with her relative, she also had a long chat with a few other residents and their families. “I don’t think we do that enough,” she said, explaining how the group—varied in age and life experience—simply […]

The SBC Executive Committee recently became aware that the Department of Justice has initiated an investigation into the Southern Baptist Convention, and that the investigation will include multiple SBC entities. Individually and collectively each SBC entity is resolved to fully and completely cooperate with the investigation. While we continue to grieve and lament past mistakes […]

Illinois native and Lifeway head Ben Mandrell shared the organization’s desire to partner with churches around the globe, including those who have felt underserved. After noting the challenges of leading Lifeway during his first three years as president, Mandrell said he believes the organization’s vision is crystallizing. “We are expanding the boundaries beyond the Southeast […]