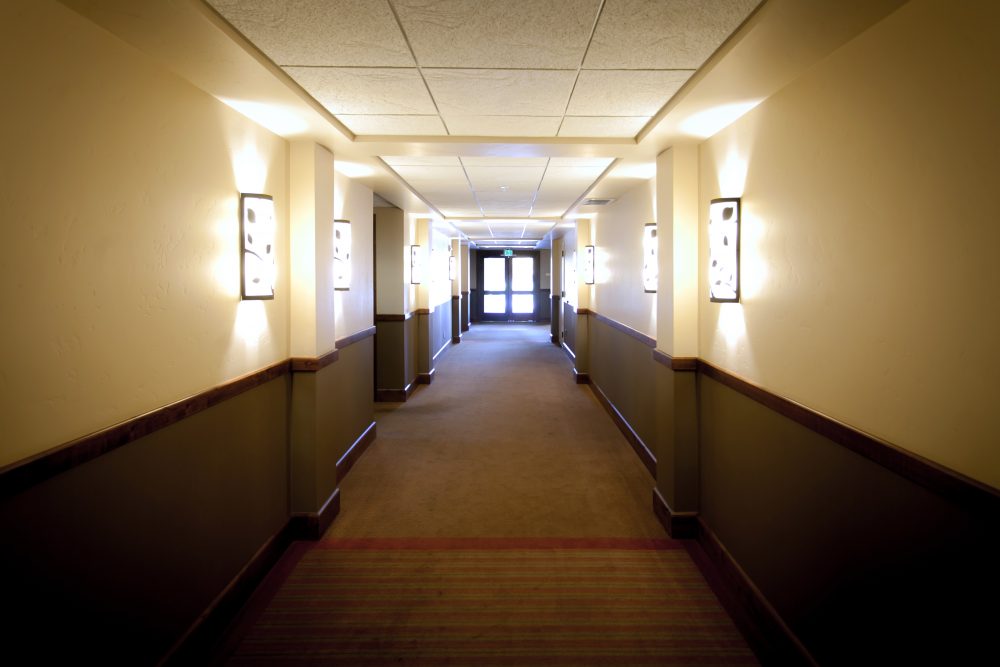 Louisville, Ky. | The Kentucky Baptist Convention will not do business with hotels that fail to train employees to recognize and report human trafficking, Executive Director Paul Chitwood announced in September.

Chitwood set forth the convention’s position in a letter to potential vendors and listed several resources for free training. Among the list is the Kentucky attorney general’s office, which announced Sept. 20 it will seek to offer human trafficking training to Kentucky’s commercial drivers and truck-stop employees.

The Kentucky convention, the state’s largest religious organization encompassing a church membership of 750,000, intends for its internal policy to encourage corporate partners to provide employees with human trafficking awareness education.

Advocacy groups say human trafficking is a $32 billion industry that ensnares about 27 million people worldwide. Children are twice as likely as adults to be trafficked, with the average girl groomed for prostitution being between 12 and 14 years old.

“That isn’t prostitution. It’s human trafficking,” Chitwood said. “Going forward, our intention is that we will forego business with hotels that don’t participate in this training.”

According to the National Human Trafficking Resource Center, more incidents of
human trafficking reported in Kentucky occurred at a hotel or motel than at any other location.

Chitwood said the convention wants to “partner with hotels that have taken steps to prevent human trafficking, establishments that exemplify great corporate citizenship, and are ready to put a stop to the use of hotels for criminal activity.”

IBSA churches also have been involved in raising awareness of human trafficking through domestic and international mission trips to work with organizations that are seeking to rescue victims. An advisory team is available to help connect churches with trafficking awareness and prevention resources. Go to IBSA.org/women and click on “Missions and Ministries.”